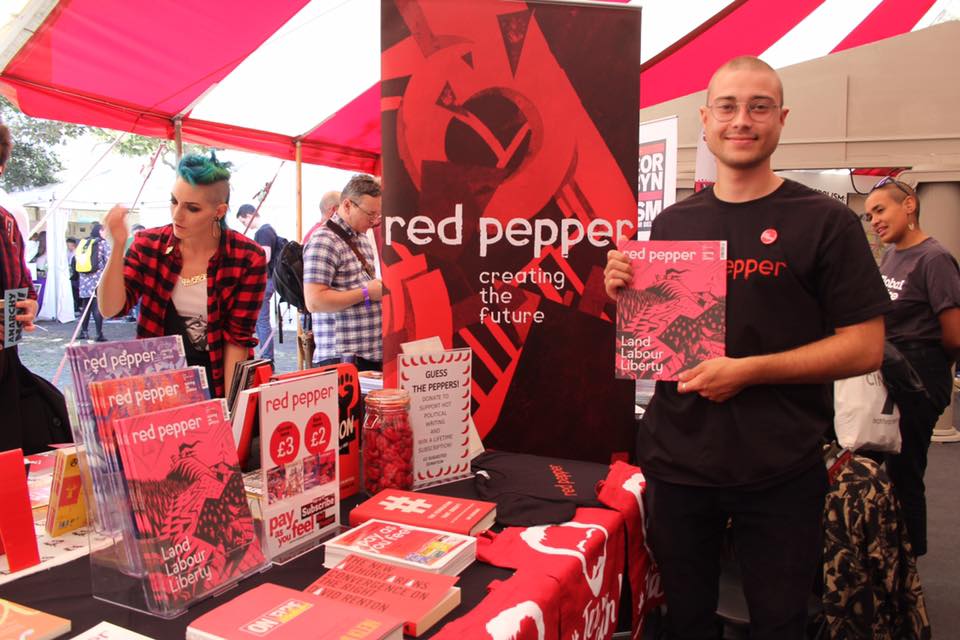 They are committed to supporting pluralistic and innovative movements to fundamentally challenge our current economic system. With roots in the north of England and editors in Brighton, the South-West and Nottingham, they have a history of commissioning work outside London and in rural Britain. As well as running a successful print publication for 25 years and a website that reaches over 30,000 readers each month, they have run a series of initiatives, including setting up a Black Journalism Fund to address the disproportionate representation of BAME journalists in the UK media. 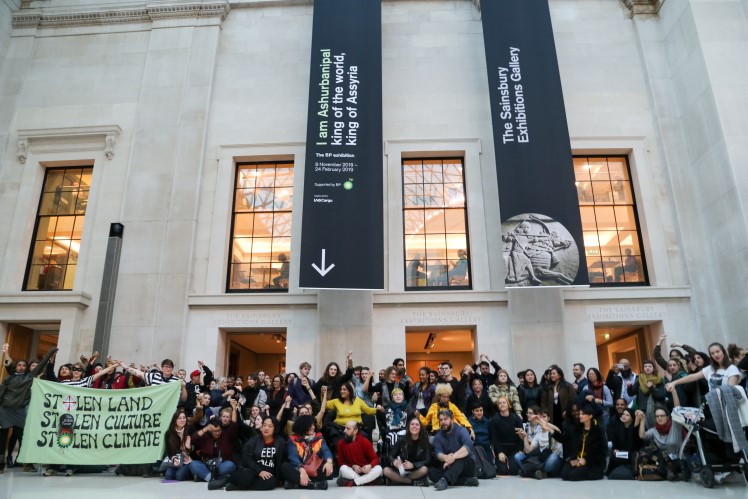 (Siobhán McGuirk on “Rewriting history: museums and ‘neutrality’” Subhadra Das on “Decolonising the museum as a pathway to decolonising society” direct action pictured above)

This enables them to employ a race editor and run open editorial sessions across the UK for BAME writers, organisers and activists. They have also delivered citizen journalism training, running one-day crash courses including tips on research, structuring articles, pitching and investigative skills. Red Pepper has supported several other projects and events, most recently as a media partner for The World Transformed in Brighton. 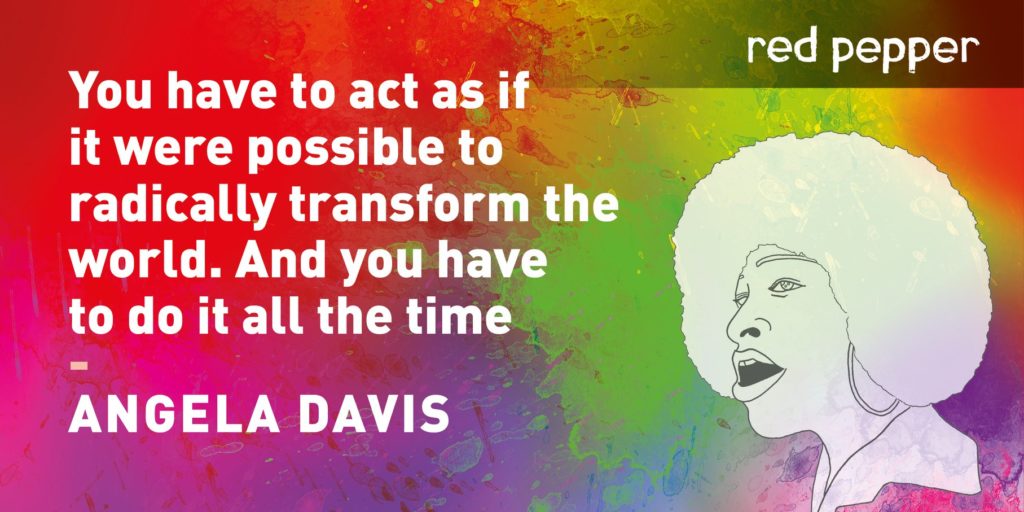 During the 2019 election, (as with any election) there is a heightened interest in politics which offers an opportunity to build the profile of radical grassroots campaigns and to draw people’s attention to the power that rests with them beyond the ballot box. Red Pepper has always recognised that truly transformative policies come from those with the grassroots power and practical knowledge to carry them through, such as workers’ plans for socially useful and ecologically sustainable alternative products. As part of their election coverage, Red Pepper will give a platform to such extra-parliamentary creativity. 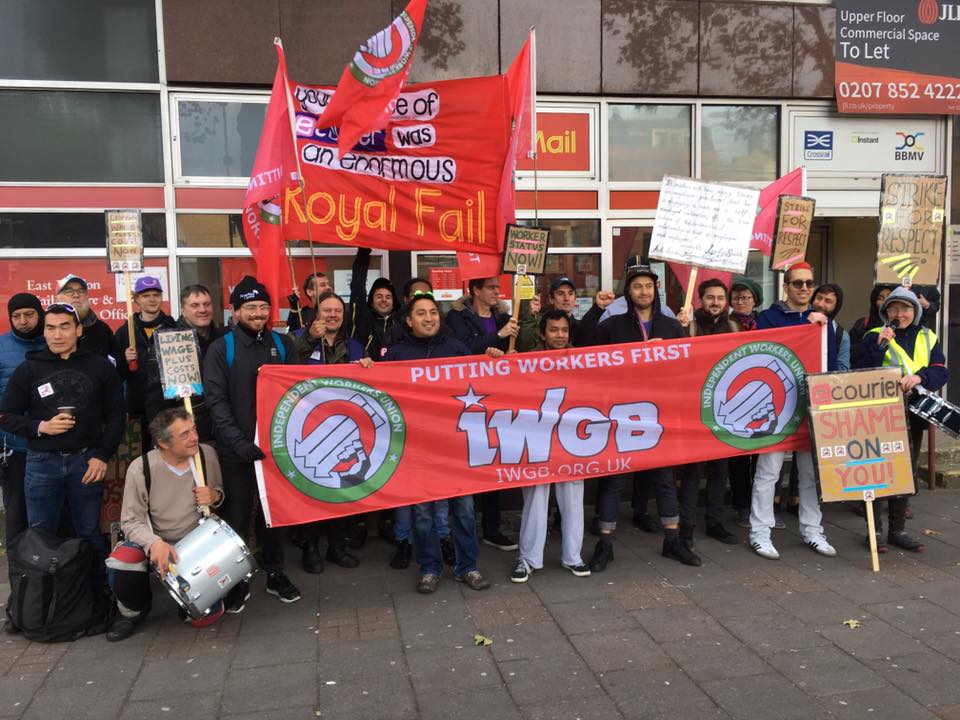 For the UK General Election (Thursday 12 December 2019), Red Pepper will give a voice and platform to grassroots organisers and activists across the UK.

This funding will enable the Red Pepper crew to commission citizen journalists, writers of colour, womxn and people based outside of London. Red Pepper will also carry out live ‘on-the-ground’ social media reporting from events including Instagram Stories, Facebook Live broadcasts and Twitter threads. They have a sizeable platform social media of over 29,000 followers on Twitter and 20,000 on Facebook but sometimes lack the staff capacity and resources to consistently push out original content to their audience. The grant money will enable them to increase capacity and also commission other writers and content producers to use their platform at a moment when political engagement will be at its peak. 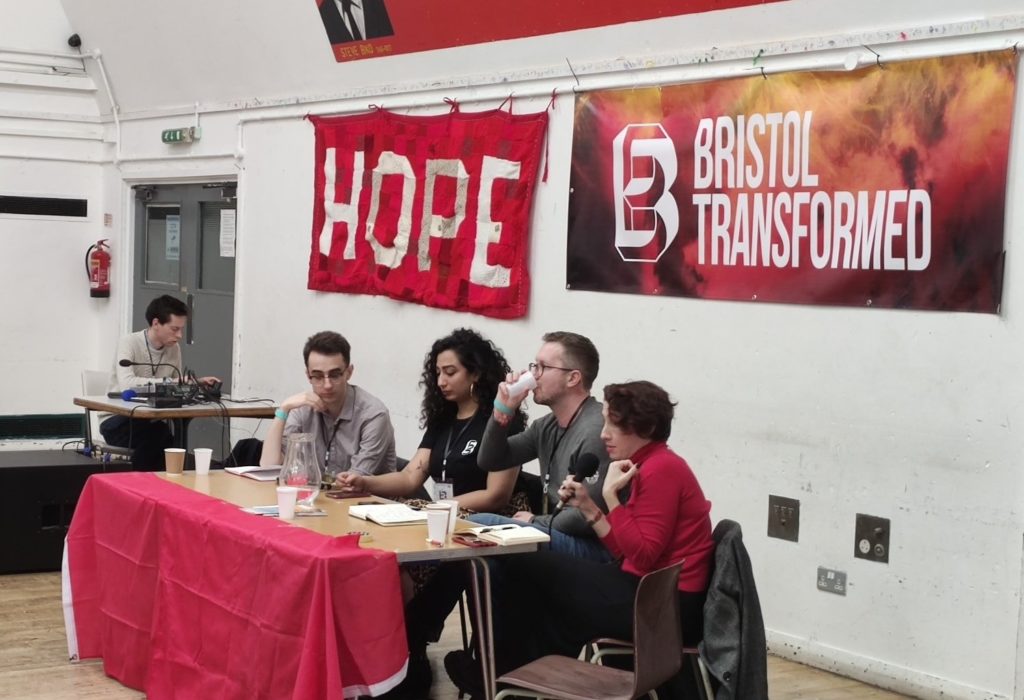 With so much political discourse dominated by Brexit, Red Pepper will dig deeper and expose how government policies impact communities – including cuts to public services, the callousness of hostile environment immigration policies and the indignity of in-work poverty and rising homelessness. Brexit has also emboldened a nationalist, anti-migrant politics with an increasing fascist presence demonstrating in cities and towns across the UK. It is vital that Red Pepper challenges this xenophobic and racist rhetoric with counter-narratives and puts forward a positive vision for radically transforming society and the economic system. Despite the media framing of a ‘Brexit election’, the climate crisis will be a key issue so they will also ensure this perspective is included. 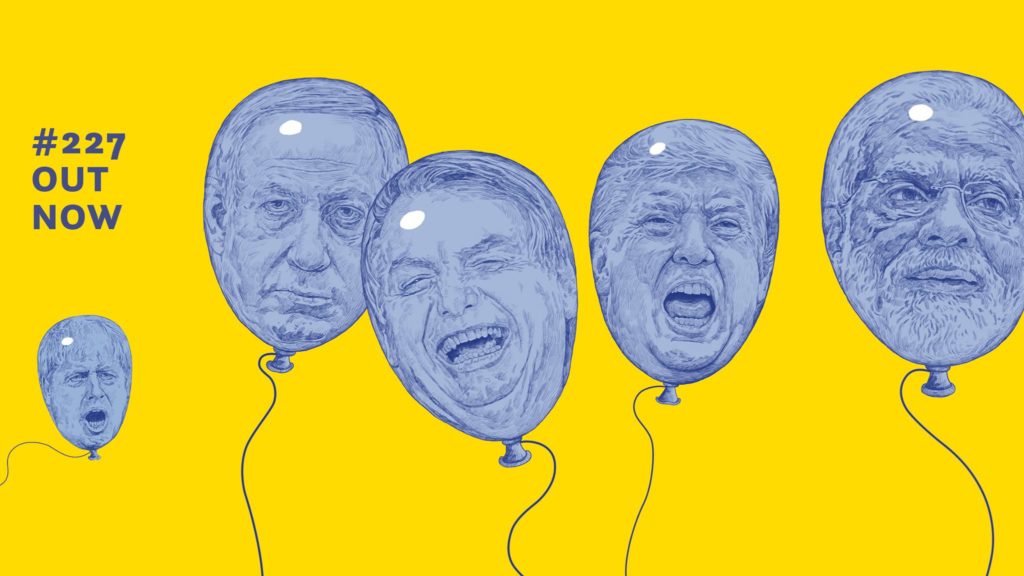 Alongside regional media partners, Red Pepper will organise skill sharing workshops, equipping writers and activists with the requisite skills to produce insightful grassroots journalism and high quality audio-visual content for social media via Instagram stories, Facebook Live and Twitter. They aim to commission a minimum of 12 articles, and audio-visual content for social media over a four-week period, roughly from the week commencing 18th November – week ending 13th December – the day after polling day. 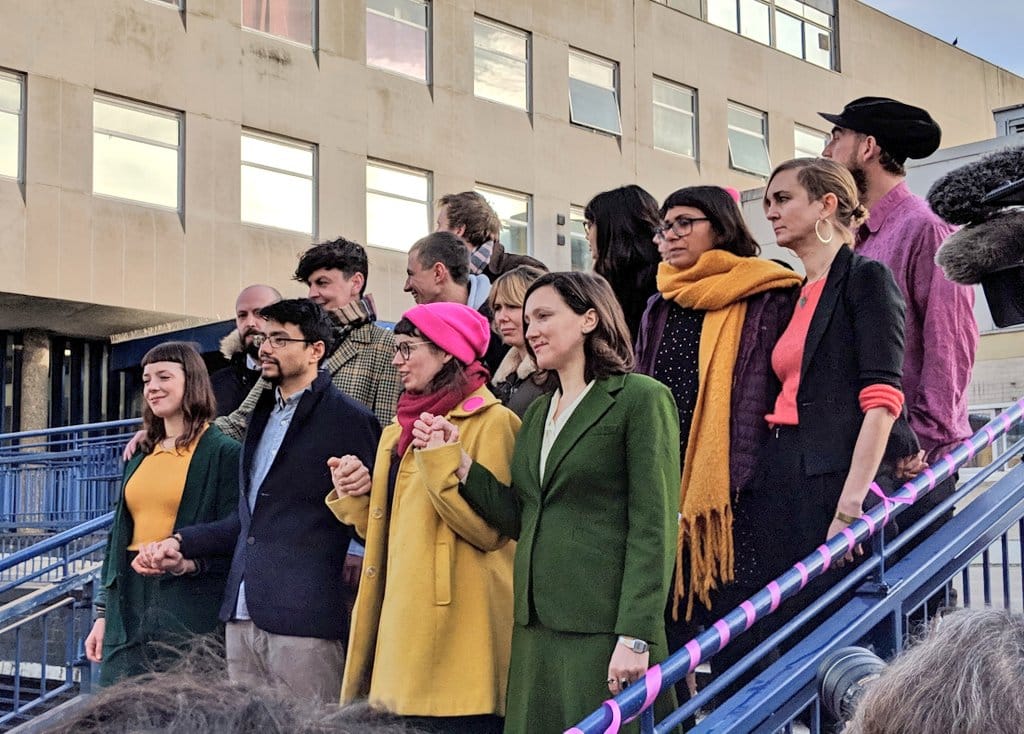 Hundreds of people gathered outside Chelmsford crown court to support the #stansted15. Red Pepper covering the story about the UK government trying to stamp out resistance to the hostile environment.

Red Pepper’s non-partisan and pluralist approach means it is trusted by social movements and across political parties, meaning they’re well placed to create the kind of party and movement synergies needed if a progressive government is elected on 12 December. 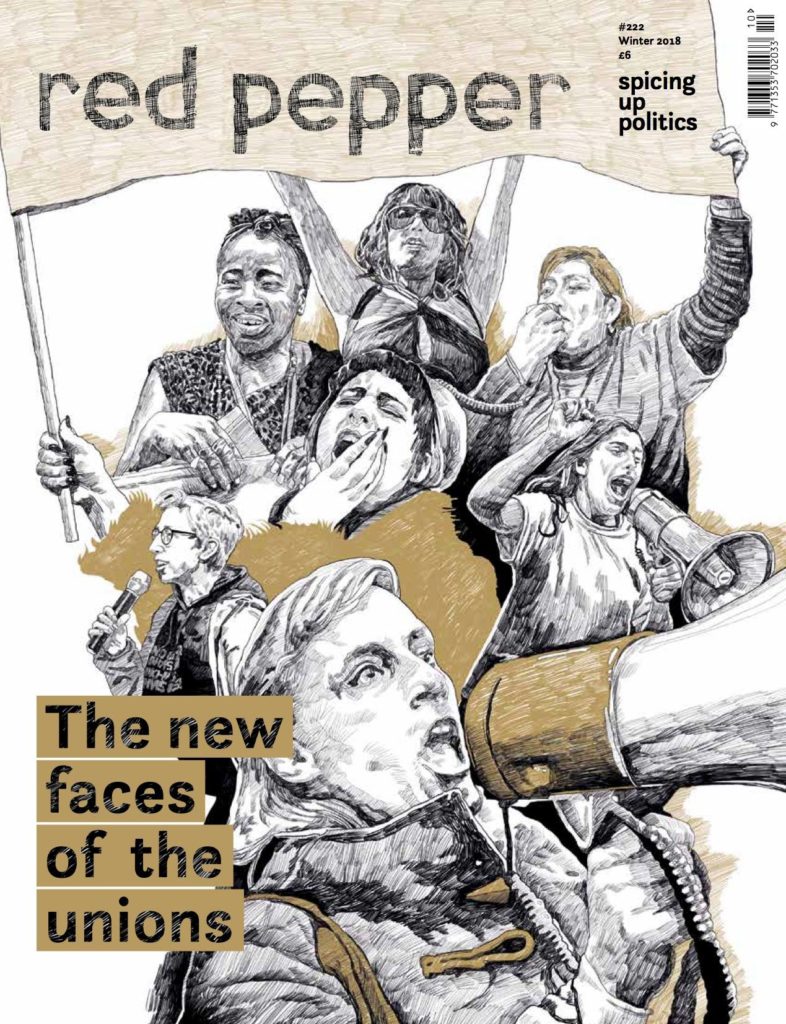