The Partager c’est Sympa team witnessed the need for unbranded, high-quality videos designed to communicate efficiently on social media with audiences that have an interest in social and/or environmental issues but are not yet active and do not follow the NGOs’ social accounts. This is how Partager c’est Sympa was born. By copying Youtubers’ codes and formats, by publishing a video every two weeks, by co-creating their content with NGOs campaigners, they renew the ways to communicate about social and environmental issues, and occupy social media space. 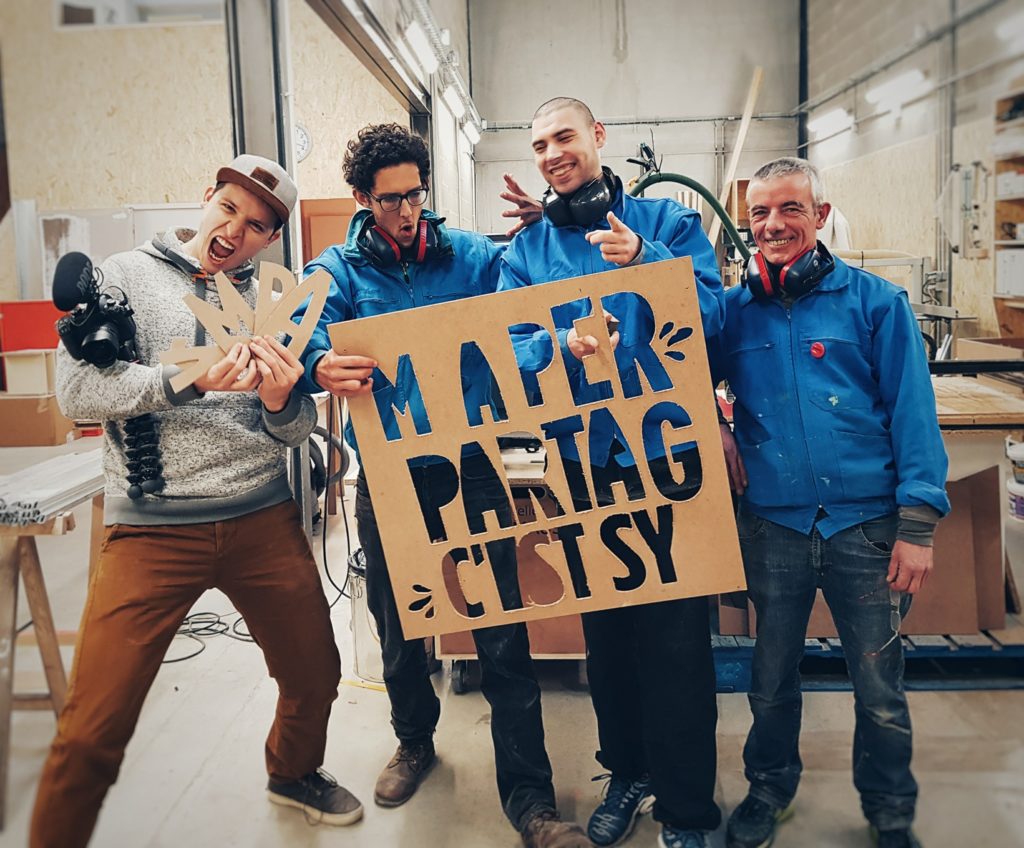 The mission at Partager c’est Sympa is to make activism cool again. They aim to empower, through video on social media, a new generation of activists in France and beyond. They fight for and promote a just and sustainable future for all.

Their main activity is to produce videos. In order to produce them, the team first arranges a collaboration between NGOs and citizen groups who are tackling an issue, so that they can produce 3 calls-to-action: one thing that people can do on their own, one thing they can do collectively & one thing they should ask the elected officials to do.

Each video has its impact on each subject. The direct output is that the initiatives they present in their videos gets thousands more people. Any petitions gets +5000 signatures, local groups grow by +3000 people, etc.

Currently they are growing a community on social media that believes climate activism is a cool thing to do, that can then be mobilized for real-life actions, and develop their own voice & social media campaigns. This is where they find themselves are right now, a year and a half into their existence. Their track record? They went from 30k subscribers to 150k on Facebook and from 5k to 40k subscribers on Youtube in less than a year. The videos are crossposted by over 90 pages, including 12 media, and have over 25 millions views in total on Facebook.

What Partager c’est Sympa are doing has never been done before, in France, and probably in the world (as far as we know). They are a dedicated and young team (26-27 years old), with proven records that they know how to talk to millennials, working hard and fast, and are efficient at getting their videos shared far FAR beyond the usual crowd of NGOs. One of the ways they achieve that, is by collaborating with famous youtubers. They have the means and the network to produce a video every two weeks, and have the most active community on french social media (compared to french NGOs). 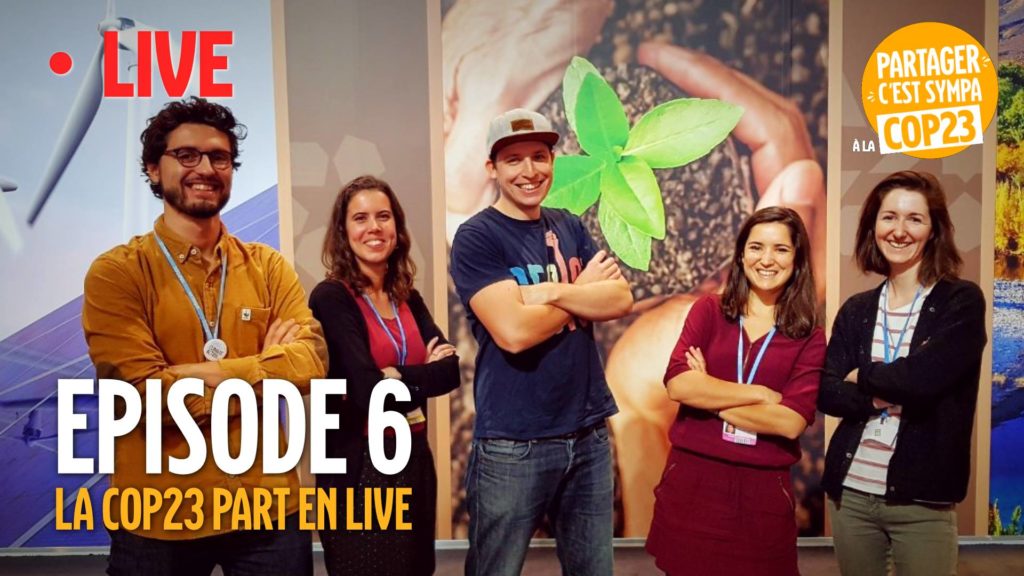 The crew are organizing a youtubers’ coalition for climate action in France and beyond. However, building up a strong network of youtubers, convincing them to take action, takes time. All the amazing work they have achieved with #IlEstEncoreTemps was self-funded i.e. not funded at all, and it is the most impactful work they have done to date. This project will not be funded by their NGO allies as they do not directly fit in their campaigns, therefore our backbone grant will be partly allocated there. 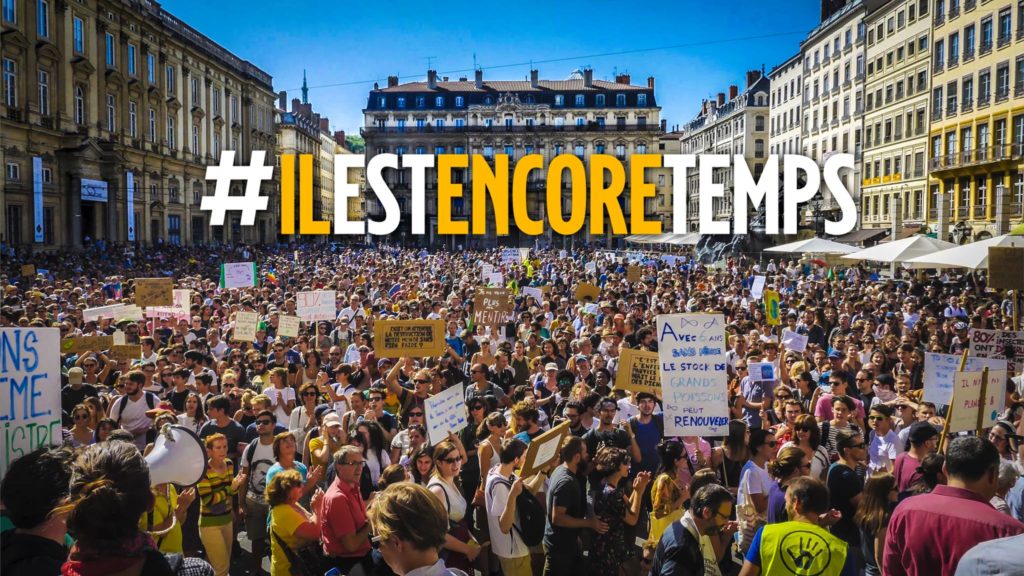 Secondly, they have identified the need for structural financial support in order to fulfill their mission. Making videos requires a lot of work, expensive gear, time and travels. As we are well aware, NGOs struggle to save some budget for video production, especially when they collaborate on bigger campaigns. Even the Stop Midcat campaign that Guerrilla Foundation is supporting didn’t have a video budget and Partager c’est Sympa had to ask ECF to fund the “I smell gas” video. It is only thanks to the last minute Reflex grant from Guerrilla Foundation that they were able to film the gathering and celebration of the largest environmental victory in France in decades: Notre-Dame-des-Landes. There wasn’t a single NGO who had budget for a video. That video convinced 10,000 people to join in and win new victories, and it is still the most viewed video on the subject, therefore core funding to support the team in continuing produce fast-response videos is the primary focus of this grant.