Upstream is an interview and documentary series that invites you to unlearn everything you thought you knew about economics. Weaving together interviews, field-recordings, rich sound-design, and great music, each episode of Upstream will take you on a journey exploring a theme or story within the broad world of economics.

In the face of unprecedented attacks on independent media, and as the mainstream, corporate news sources continue to consolidate their power and widen their reach, Upstream’s journalism is more important than ever. They challenge the traditional assumptions and standardized soundbytes that dominate the news cycle, digging deeper into stories and revealing profound truths along the way. So tune in, because the revolution *will* be podcasted. 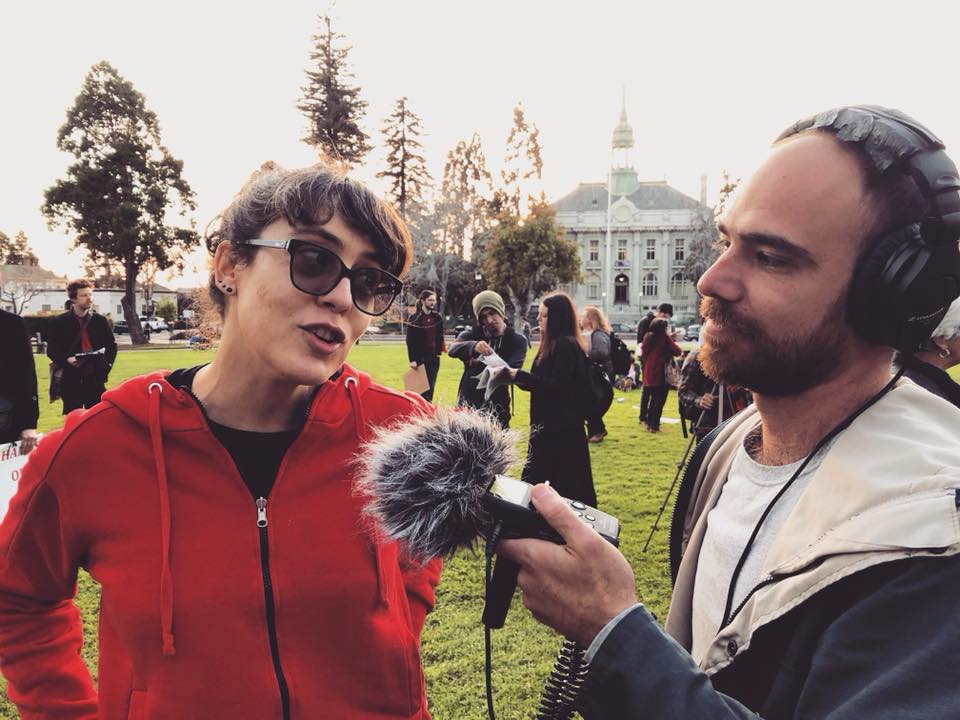 Here’s what some pretty brilliant people think about Upstream, we certainly couldn’t have said it better ourselves…

“After half a century of uncritical celebration of capitalism, profound criticisms and explorations of systemic alternatives are emerging. Barely beginning in academia, mainstream politics and mainstream media, it is exploding creatively in alternative media including podcasts like Upstream—with new, original and urgently needed thinking.”
Richard D. Wolff, host of Economic Update and founder of Democracy at Work

“50 years ago, the uprisings of 1968 produced new media, such as Liberation in France, or Democracy Now! in the US, reflecting the new culture and forms of awareness that were bursting forth. Today, the emerging commons and other transition formats need to go beyond the social media, and find a breakthrough to broader masses, using high quality professional expression. Upstream is one of the best candidates for breaking through to the next level.”
Michel Bauwens, peer-to-peer theorist, writer, researcher 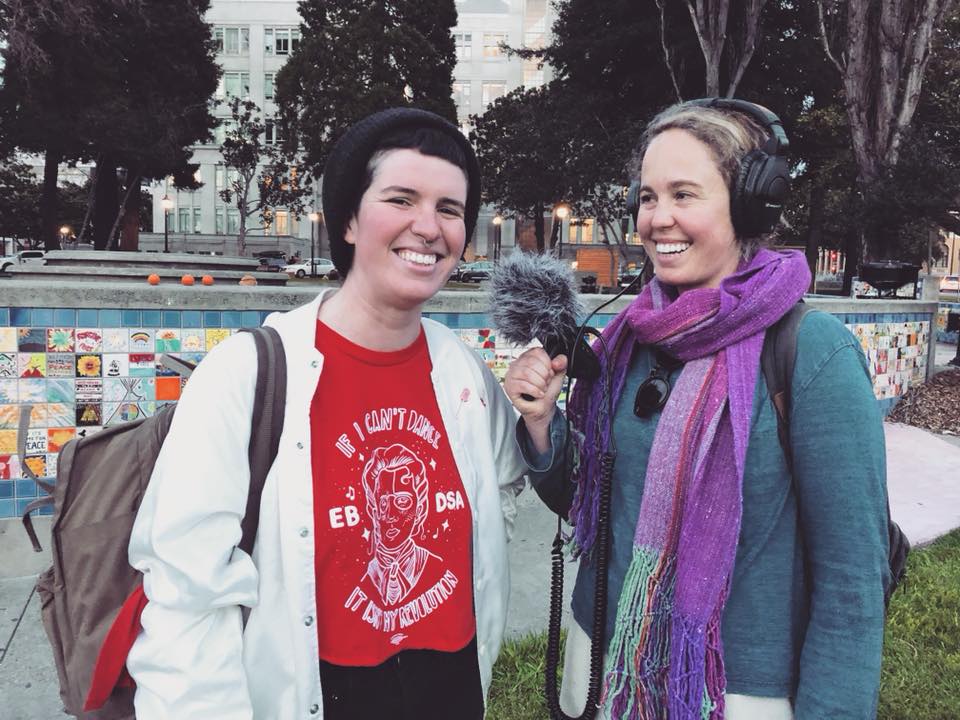 We fell in love, head over heels with Upstream when we heard the episode ‘Brewing a New Economy‘ from their second season of radio documentaries, that delved into the magic of beer, and ‘how a once important life-force of early civilization and an ancient crafter of community, beer has been, like many things under our current economic system, disfigured and twisted by the forces of the market and the drive for profit’. There is plenty of amazing content to look out for on the Upstream Podcast, for us, the Universal Basic Income episodes are of particular importance as they tie in with the systems change we are pushing for via the activists we support. So we decided to fund four radio documentaries that the Upstream team are now cooking up as we speak, Workers Cooperative Part 1, Workers Cooperatives Part 2, Homo Economicus & Feminist Economics. The latest episode of the Upstream podcast, is our first co-produced episode, and it takes a deep dive into the worker cooperatives movement: a broad selection of organizations, activists, and cooperatively-structured workplaces that advocate for and embody workplace and economic democracy. The 21st century has seen an explosion in interest around worker cooperatives. In the first part of this two-part series, we look into how worker co-ops present a radically different kind of ownership and management structure, one that has the power to transform not only the workplace, but perhaps the economy as a whole. Tune in and let us know what you think.