Generation 2.0 for Rights, Equality and Citizenship is initiated by Athenians from diverse backgrounds, representing the change they want to bring to society, proactively advocating for a diverse Greece both in theory and in practice.

Solomon works on social inclusion by giving voices to the voiceless through journalistic content production and community training in applied, inclusive media.

A bit of background on G2RED

The challenge G2RED tackles is to claim equal citizenry in a diverse society and the current opportunity is being part of the preconditions that will permit it. The G2RED team states, “we believe that the root causes of exclusion, discrimination and racism are primarily institutional. As the national identity is constructed on the idea of the existence of a community of alike, everything considered as different or exterior, has no place in the system and its perceived as “dangerous”, “threatening”, “evil”. Excessive commitment to one group involves the risk of starting to see it as better than the rest, and consequently to underestimate, or even criminalize the difference. The above occurs more easily when our social group is bigger or when we are not used to see the diversity of people and groups next to us. When the institutional and political system is embracing those conceptions and is not creating the conditions of equality and diversity, then harmful social and economic exclusive attitudes and behaviours may be established as “normal”.”

In 2000s, an estimated 200,000 children born and or raised in Greece to parents who are not Greek citizens were not entitled to automatic Greek citizenship, even when they became of age. Considered and treated as “foreigners” this longstanding legislative gap left children and young adults of migrant background in a legal limbo with virtually no rights, facing social exclusion and discrimination in a range of areas. Α law was passed in 2010 granting the right to citizenship for the second generation.

The battle however was far from over as a few years later in 2013, the law was ruled unconstitutional meaning back to square one. Some recognition came with a law in 2015, also as a result of long-term advocacy efforts of G2RED and the awareness raising campaign ‘Equal Citizens, Right to Citizenship’.

“We come from this “invisible” second generation. We are a social group whose existence was not recognized at the legal, institutional, political, social level. However, we never denied that we are part of the Greek society, through our ideas, opinions, abilities, dreams and actions. Working as active agents for social change we started claiming our recognition and visibility through the rights of citizenship of children born and or raised in Greece from migrant backgrounds.” – G2RED

A bit of background on Solomon

Solomon exists to empower the refugee and migrant community with skills and interpersonal professional networks crucial to their social inclusion. However their ambitions extend beyond the personal impact it will have for each individual. They believe in a future where “the power of media allows displaced communities to play an active role in European democracy”, ensure their voices are heard and that nobody needs to speak on their behalf in debates that concern their lives and futures.

Through journalism, photography and film-making the wider community of aspiring storytellers is able to create content that eventually will reach more people and thus raise awareness regarding the mainstream storytelling monoculture. More than 40 people have been trained through their educational programs with the majority of the them now working in the media field.

Solomon was the first organization in Greece to run this kind of training courses for refugees and migrants and their model and methodology is now followed by other organizations who run similar programs, many times with Solomon’s guidance.

“One of the biggest achievements that had a huge impact on a Kurdish refugee in Germany was when she published her story at Solomon MAG which helped her to secure asylum in Germany.” – Solomon team member

Their holistic approach for social inclusion by building projects that connect all stages of inclusion (education-practice-job opportunities) is a process that has been built over the past 3 years with the direct support and feedback from the community.

The campaign “Is it racism?”, created by Generation 2.0 for Rights, Equality & Diversity in collaboration with Solomon, invites us to broaden our understanding of racism in order to begin to cultivate a culture of actively doing the work to challenge the racism we encounter in our daily lives. 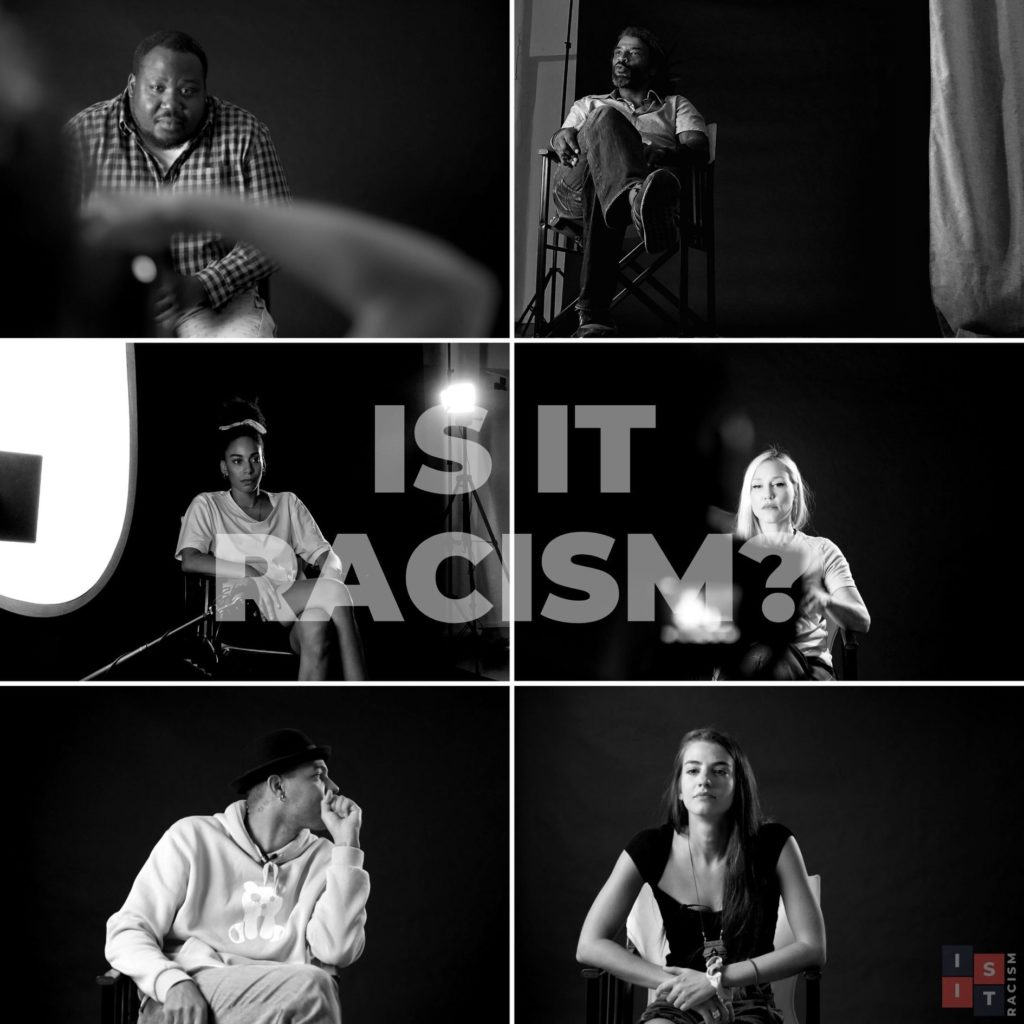 The core text reads: “by focusing on recognizing and explicitly standing up against the racism around us, we created a campaign website which contains relevant definitions, six videos with daily stories of racism, instructions for bystanders of racist incidents, and available tools for reporting and supporting people who are on the receiving end of such behaviors.” 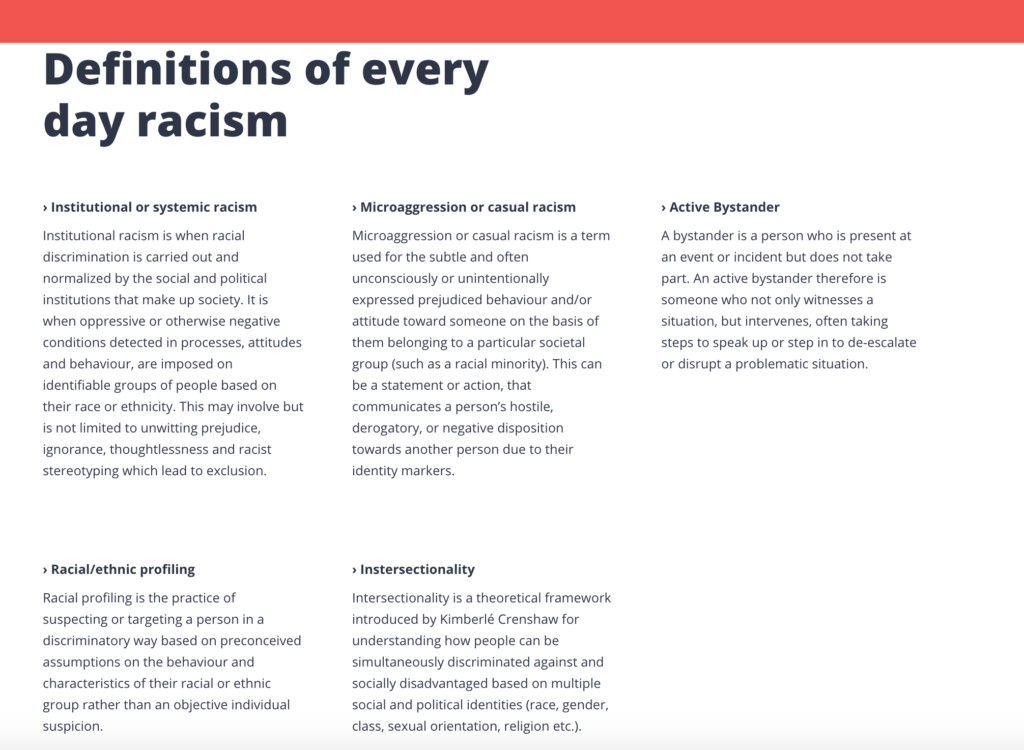