This is Not a Feminist Project is an online and offline platform that tackles prejudice and inequality in Greece and Europe, functioning as a resource for the dissemination of the radical energies and histories of people of all identities, and as a setting for collective and/or individual, nonconformist expression. 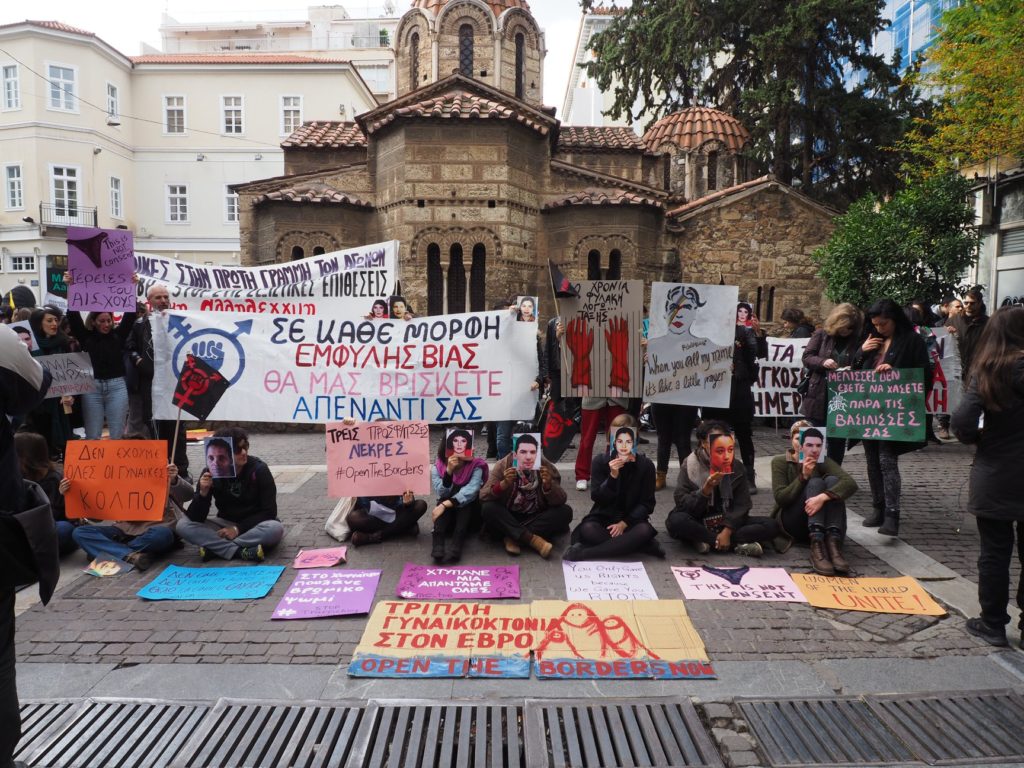 Rally against gender-based violence in all its forms at Kapnikarea Square. Athens, 24/11/2018

Greece has been facing a social, humanitarian and economic crisis, as well as an existential crisis related to its democratic identity. As ironic as it may sound due to the Greek democratic heritage, Greeks have been experiencing repetitive rights’ violations, and multiple deflections within an alleged democratic system of governance that took contemporary capitalism for granted.

Greek political history is full of constant upheavals, deep roots of social conservatism, and a short period of modern democracy in the European Union. It has been failing to achieve financial stability and prosperity on many levels even after the reinstatement of democracy in 1974. The country’s turbulent economic and political history in combination with the recent austerity measures, have had grave consequences on its citizens. Especially in the case of women and LGBTQIΑ+ communities, the country has been generating new forms of discrimination towards them, while gender inequality is a common reality. 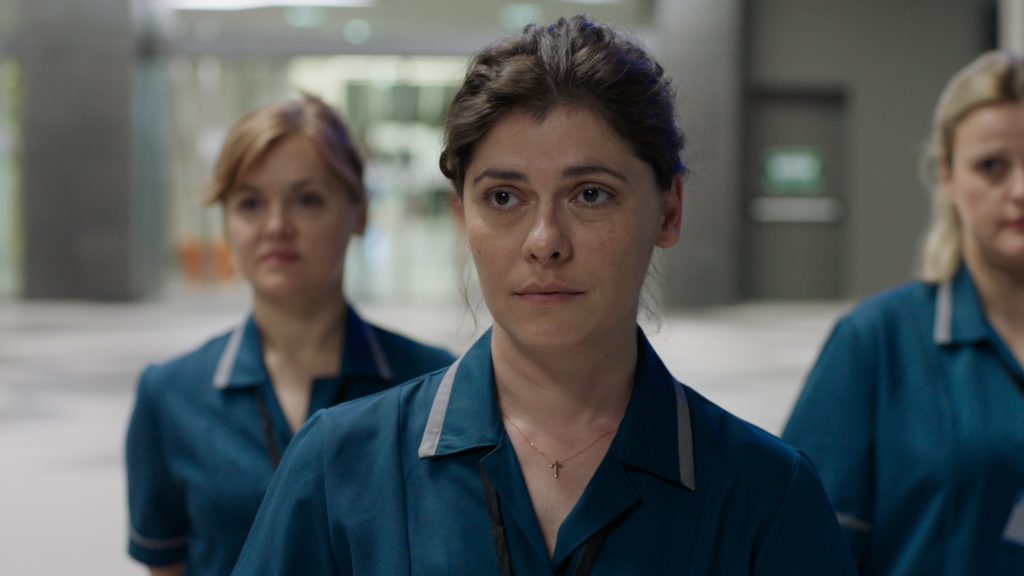 More specifically, Greek women are affected by considerably greater unemployment rates than the rest of the population. In addition, gender-based and domestic violence incidents have increased in the last decade, supporting male-centered and discriminatory gender division. Current studies in a variety of fields such as labour, migrant labour, undeclared labour, and trafficking reflect an alarming reality, indicating that gender-based violence, (including domestic violence, rape, human trafficking and sexual harassment), has aggravated during the years of the Greek crisis. According to the Special Eurobarometer 2016 on gender-based violence, 33% of participants in the survey were likely to know that a woman in their family, work, environment, or community has been abused. Likewise, the LGBTQIΑ+ community in Greece has been suffering widespread abuse and discrimination, and additionally facing challenging conditions in relation to work and social insurance. A shocking example of this situation is the recent, unjust death of the queer activist and performer Zak Kostopoulos, who was murdered on Friday 21/09/2018 in Athens. His death was presented as an accident by the local media, even though there are three video recordings that prove the opposite. Evidently, the Greek crisis not only feeds systemic inequalities in the employment and social spheres, but forms new psychopathologies deeply drawn into the subconscious of the citizens generating fear, intolerance and violent behaviors. 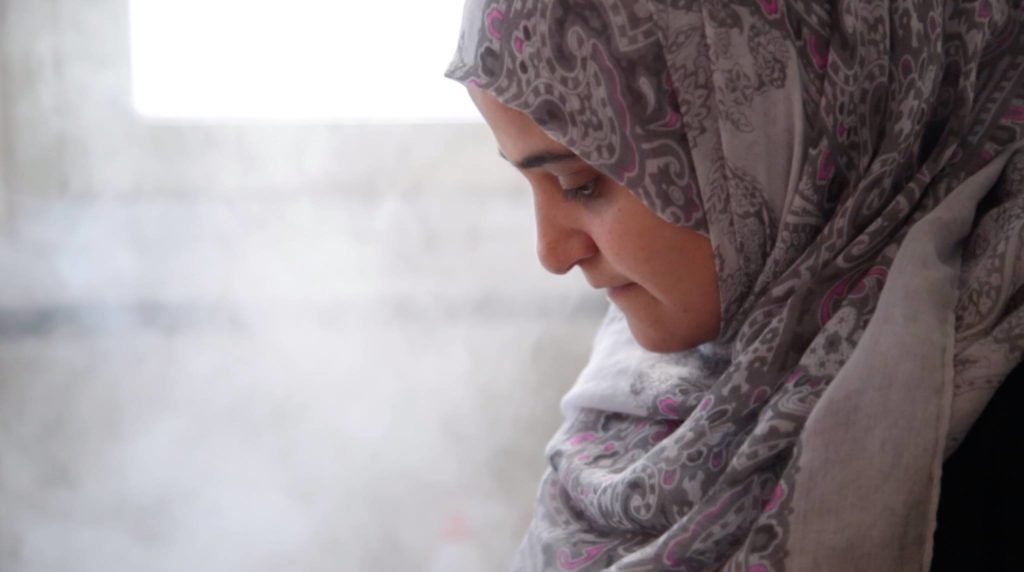 Jana Koelmel, Athens 2019 from ‘The Rhythm of Small Things // Exhibition’ run with Victoria Square Project, Melissa Network & This is Not a Feminist Project

However, gender-based violence and discrimination are not a recent phenomenon in the country and they are not only an outcome of the crisis. They have their roots in the dominant social relations system, the lifestyle culture enhanced by the media and in the prevailing patriarchal values and perceptions. As a result in many cases it has been acceptable, internalised and normalized even in recent Greek history. Until today, history has been repeating itself. More specifically This is Not a Feminist Project have summarised the root causes below: 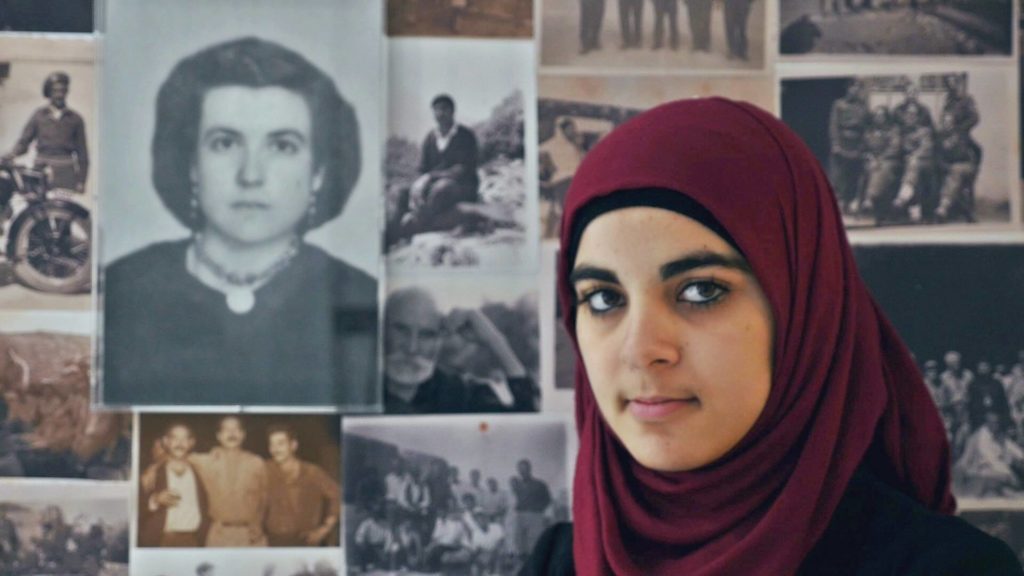 Ranim, from Aleppo of Syria discussing her life & migration journey, as well as how she imagines her future. You can find Ranim’s story here http://notafeministproject.gr/, filmed by Vasia Ntoulia.

Because of the above factors, forms of violence and discrimination (physical, mental, social and economic) towards women and the LGBTQIA+ community flourish, and new feminist and LGBTQIA+ struggles and discourses against these are being developed, trying to address the social issue of gender inequality and misrepresentation. These voices and the issue itself are underrepresented in Greece, and this is where the collective takes action. They believe it is urgent to document, present and promote the progress of women’s and LGBTQIA+ community’s experiences and emancipation in all their forms and structures to multiple publics in Greece and Europe making it as visible as possible, supporting its growth and providing space for dialogue. 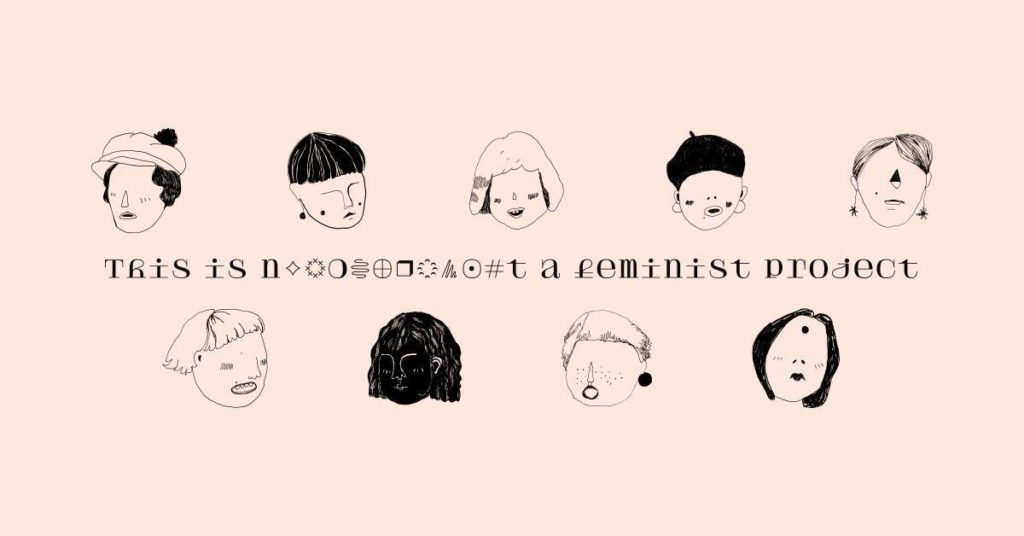 This is Not a Feminist Project’s artist produced, minimal aesthetic creating a memorable brand for their visual storytelling

This is Not a Feminist Project will develop and expand their digital platform with our funding and the goals are twofold:

First, they will create an open access interactive map, in which they will be recording and presenting all the feminist & LGBTQIA+ initiatives and grassroots groups that are active today in Greece. In parallel, they will start a new series of short films focusing on women and LGBTQIA+ activists of Greece, and present the stories and experiences from their activities and claims. These two actions will be accompanied with the digitisation of archival material (posters, texts, periodicals, announcements, photographs etc) produced by the groups, and their attachment to the platform. 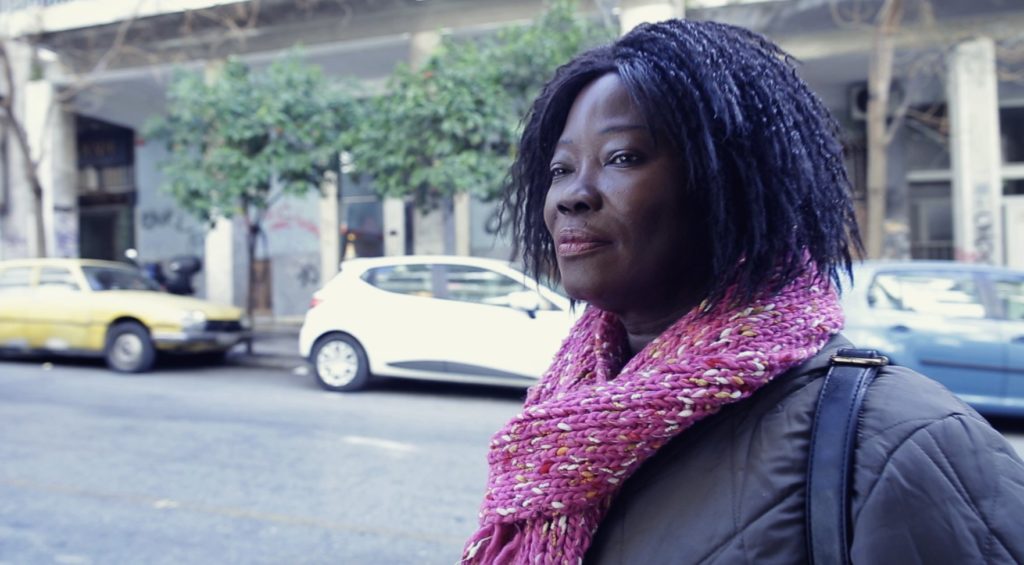 The specific activities they will conduct are:

– Research and organisation of gatherings with feminist and LGBTQIA+ activist groups in order to get to know them in person, gather information for the map and select archival material from them.

-Select which activists will become part of the short films and discuss the content/focus of these with them according to the topics that matter to them.

-Produce 4 to 5 short films in collaboration their filmmaker and the activists presenting the stories, views and experiences.

-Digitise new archival material coming from the grassroots/activist groups that will become part of the platform.

-Create a new environment on the digital platform to host the map, the new digitised archival material and the short films in collaboration with our web designer and curate the content.

-Work on the interactivity levels of the platform.

-Plan and implement an evaluation strategy for the project.

-Present the short films in public spaces (i.e film/documentary festivals, grassroots spaces and our exhibition at the former house of Women). 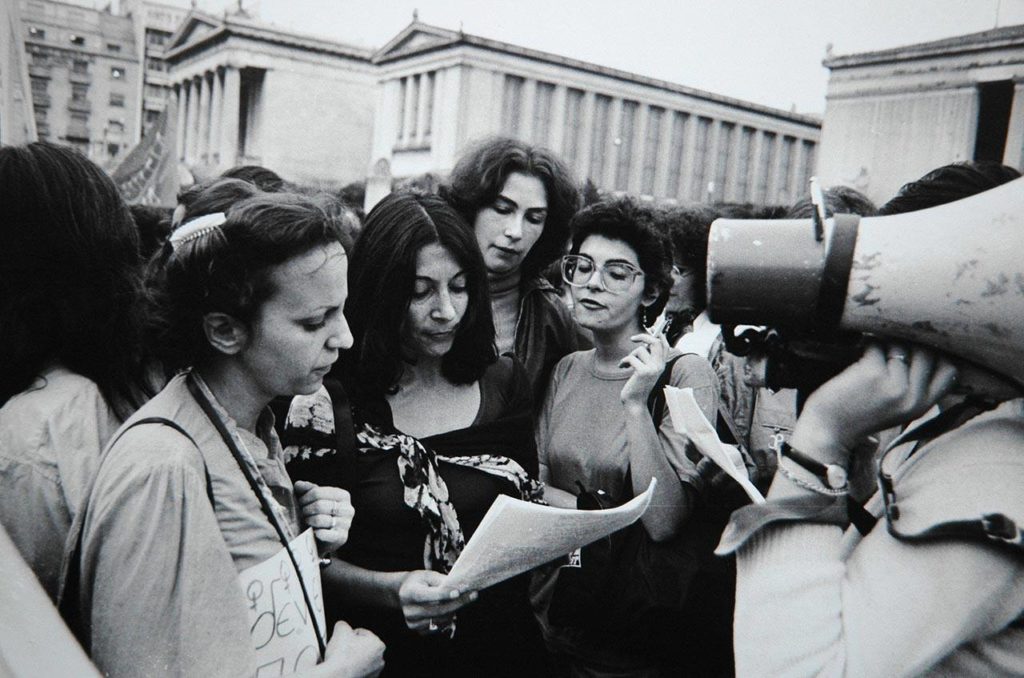 A shot from the feminist gathering at Klafthmonos Square March 8, 2019