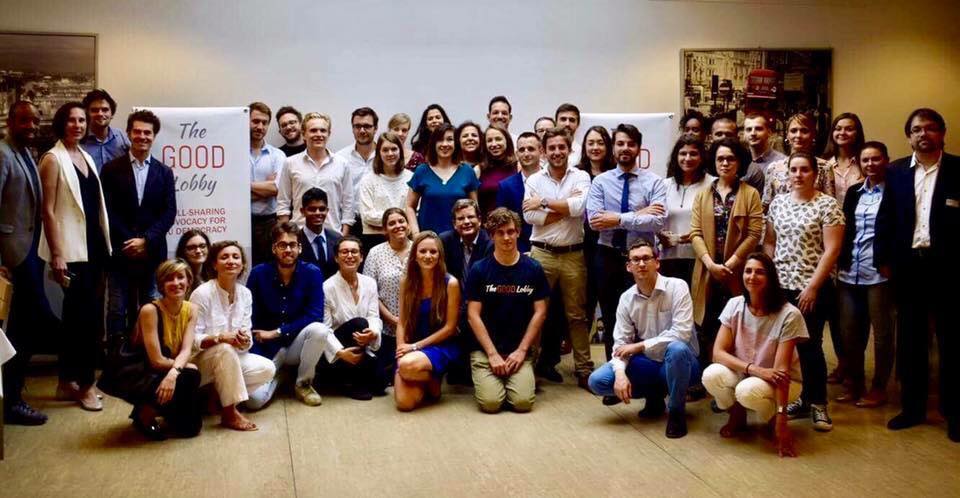 Despite the somewhat unnerving lighting, here are the happy EU Advocacy School participants: a new generation of citizen lobbyists from all over Europe

The Good Lobby democratizes lobbying by connecting, people with expertise to NGOs, in order to make their voices heard in the policy process & society at large. Even though EU policies increasingly affect our lives, citizens remain distant & disengaged from the EU policy process. Literacy about the EU is modest: 63% of citizens have little or no knowledge of their EU law rights and engagement is limited (as epitomized by the EU Parliament low voter turnout). Meanwhile, there are an estimated 30,000 corporate lobbyists operating in Brussels, dominating the EU policy process. While NGOs have increasingly been included into EU policy-making (there are over 1,500 NGOs registered in the Transparency Register), they are typically under-staffed and, due to their pan-European orientation, struggle in connecting with citizens. In short, they are ill equipped to effectively represent the interests of 500 million plus European citizens on issues such as consumer rights, climate justice or gender equality. As a result, a civic empowerment gap is emerging.

The Good Lobby curates a vibrant blog that addresses crucial contemporary issues, such as this piece by Titus Alexander, “Why do authorities need to listen carefully citizens’ concerns?”

Political power is increasingly distributed unequally in what has been referred to as a David versus Goliath battle between private interests and the public interest. The Good Lobby is a community of inspired & inspiring individuals and organisations sharing their talents, expertise and energy to actively lobby for the public interest. This is the moment to maximize citizens’ capacity to speak truth to power by mobilizing resources that are widely available in society. The Good Lobby is a skill-based volunteering network. They connect academics and legal professionals, acting on a pro bono basis, with NGOs working on key social and political issues across Europe. Their aim is to address the urgent legal and advocacy needs of NGOs by matching them with their committed citizen experts, be they job-seekers, professionals, students or social entrepreneurs. 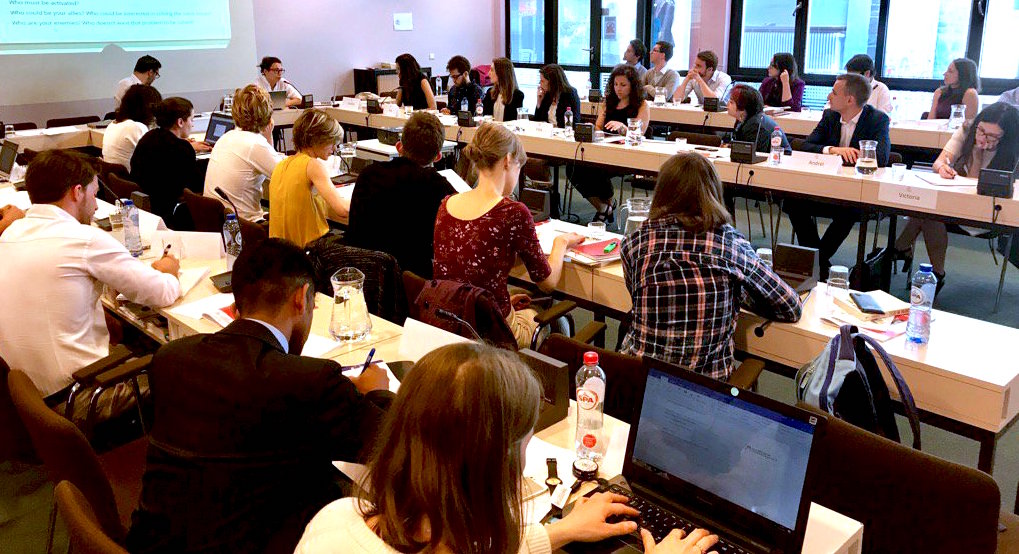 Simultaneously, they are training a new generation of engaged professionals, academics and advocates. They believe in the power of pro bono to strengthen European and national civil society and actively engage the growing number of citizens committed to the public interest. Essentially, they want to engage citizens and ‘make lobbying a new hobby’ by connecting people to the knowledge and organisations where they can do this. Go beyond signing petitions in mobilising citizens and at the same time, provide valuable support to the civil society orgs that need it. They have already achieved some successes, for instance, by putting the issue of free roaming within the EU on the agenda, they contributed to the campaign around Barroso joining Goldman Sachs after leaving office that mobilised the EU to act on this issue (#Barrosogate), making transparent and publicly available all documents related to Brexit negotiations.

A quick video summary of what The Good Lobby is all about:

The Good Lobby consists exclusively of a group of volunteers at the moment.
The core team counts on a few individuals (based in Brussels) and more collaborators located across Europe (Bilbao, Bratislava, Amsterdam and Paris). Their respective roles are as follows:

In addition, they generally have 1-2 highly qualified interns for 3 months in the Brussels office who provide secretariat support to Alexandre as well as help us run training events. They rely on a database of 300+ volunteers, 100 NGOs and 10 international law firms willing to either offer or receive pro bono advice.

The Guerrilla grant would be the first official funding that The Good Lobby will receive, therefore, it will essentially function as  ‘seed money’ for the young organisation to give them some space to ‘breathe’ after more than one year of bootstrapping. It will cover their rental space in Brussels, the training activities (which are offered on a pro bono basis), cover some of the transaction costs faced by the matchmaking and organise their fund-raising activities for longer-term sustainability.

In the period January 2017 to December 2017, the Good Lobby has the following objectives:

b) Identify up to ten EU policy NGOs from among our network of 100 with whom to carry out carefully managed trial projects (10 per year).

f) Pursue our survey and international development so as to cover 6 EU member states.

Some of the major obstacles they are expecting to face are cultural in nature:

– how to instill a culture of pro bono among professional organisations or academia, that are driven either by financial rewards or scientific publishing?

– how to engage citizens in an activity as badly perceived as lobbying?

– how to build bridges across communities who have never worked together before (e.g. policymakers, academia, NGOs, lawyers and other professionals?) 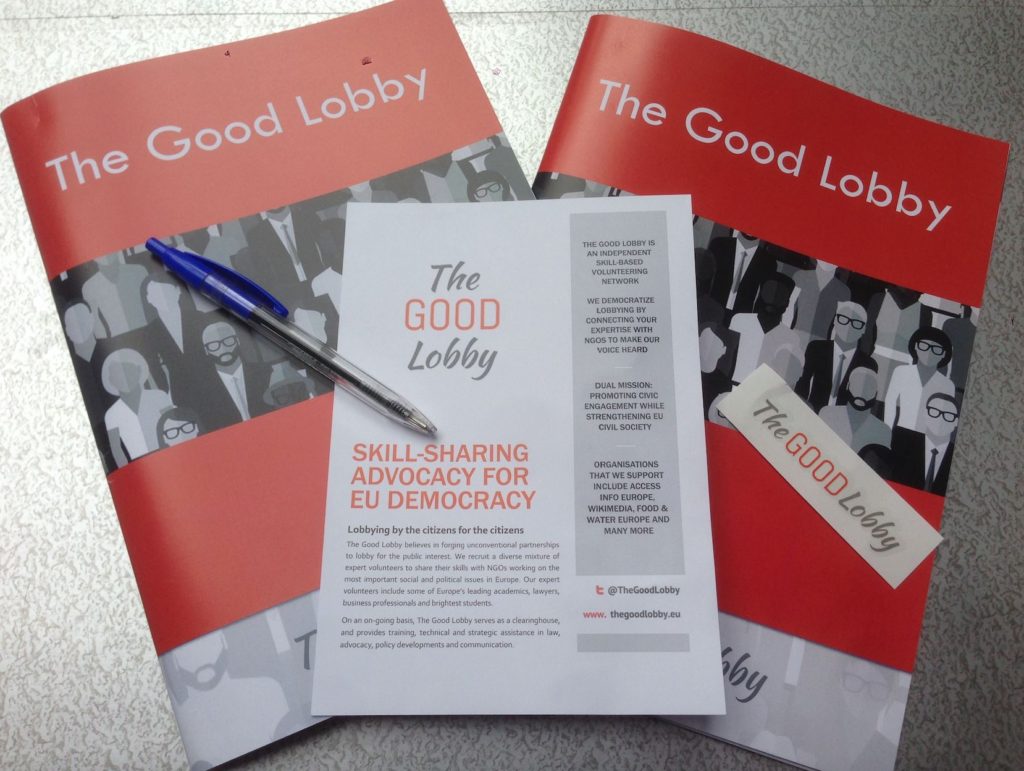