The mission of European Alternatives is to promote democracy, equality & culture beyond the nation state as well as imagine, demand & enact alternatives for a viable future for Europe. Europe is today more divided than ever, but at the same time, there are more powerful displays of unity & solidarity than ever. Europeans are increasingly working outside of their national frameworks to build a Europe that they want to see, rather than the Europe given to them by the European Institutions & national governments. This has proven to be much harder in the face of rising nationalism of recent years. European Alternatives want to see a Europe built by and for its citizens and one built on respect for the rights of everyone living in Europe & in the countries most influenced by it. They believe that to do that, they need to support and build common and transnational struggles around the issues that matter to the people living in Europe, around progressive forces looking for change and that connect local level actions to European wide initiatives. 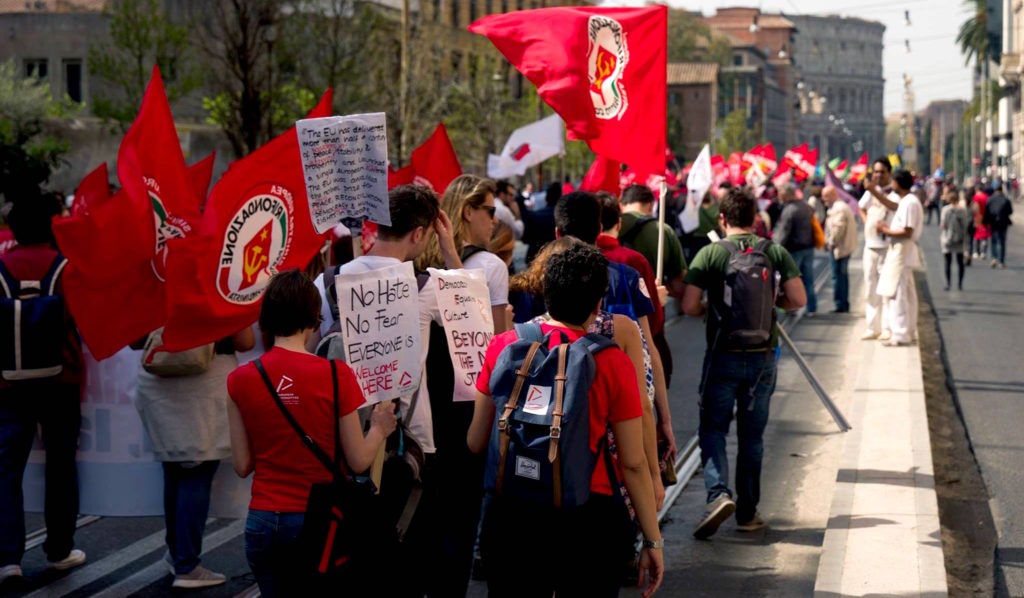 The desired long-term goal is to establish an alternative Europe, based on:

The EACampus16 “Shifting Baselines”, workshopping in an al fresco setting

The planned outcomes to achieve that goal in the coming years include:

– Development of a transeuropean imaginary amongst our members, partners and the public, enabling them to imagine what a transnational Europe would look like

– Expand and share knowledge of and react to crucial transnational trends Our planned activities and outputs to achieve these objectives in the coming two years include: – 300+ activists trained and able to act as multipliers on transnational European issues, through our 2017-2018 activist training programme and 2018 Campus of European Alternatives

– 500+ people aware of current trends in progressive, transnational activism through the running of the 2017 TRANSEUROPA festival

– Increased transnational civic action, through advocacy to European Institutions, engagement in fora and support to the DiEM25 movement

– 20+ Rebel Cities collaborating at a transnational level on local issues, through our Rebel Cities programme

– 1500+ members of EA connected across Europe, exchanging information and debating, through our online collaboration platform

– 100,000+ people from across Europe aware of current trends and issues in Europe and encouraged to see the transnational progressive possibilities, through 10+ episodes of Talk Real, articles produced in collaboration with PoliticalCritique.org and their transnational media work 10 years ago very few people were talking about transnational action as a solution to the perceived democratic and social deficiencies of the European Union. Today transnational movements are growing fast, from Refugee Welcome, to the Democracy in Europe Movement, the European Commons Assembly and collaborations between Rebel Cities.

Starting with the first Transeuropa Festival in London in 2007 and having run projects, campaigns and trainings on transnational action across Europe ever since, they can claim now to have contributed to this growth in transnational action. This approach is needed more than ever today and European Alternatives are ready to inspire more people to imagine, demand and enact the Europe they want to see. 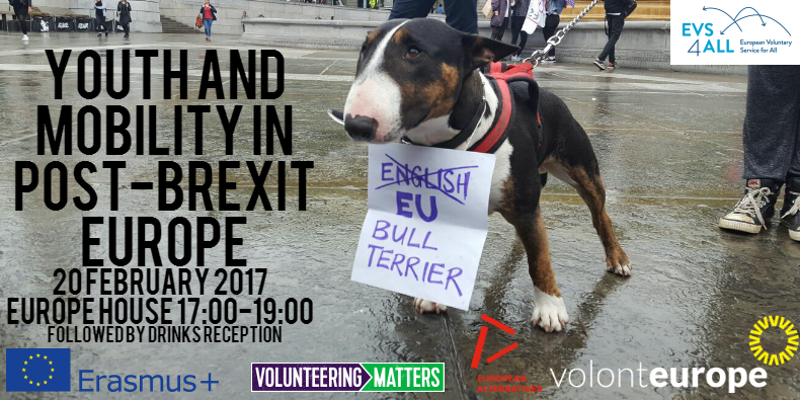 How will #Brexit affect youth mobility? What will the impact be for people with fewer opportunities? Will the Erasmus+ programme continue to be accessible for British youth? EA and partners, organised this event in London to help defend the future of youth mobility in post-Brexit Europe.

The EA project that will be supported by the Guerrilla Foundation aims to support the development, networking & capacities of young activists working from within and outside the newcomer communities to fight for human rights, connect them with their extensive network to fight against the normalisation of hate speech & racism, and increase the visibility of newcomer activists, as well as those fighting with them, on the broader transnational scene. They want to boost the capacity of local and transnational actors to provide alternatives to the retreat into nationalism or dysfunctional European institutions and to protect and increase the resilience of minority communities.

To do this they will, through partnerships with like-minded organisations, run a training programme on nationalism, hate speech and practices to counter these trends. Their aim is to strengthen the capacity of promising young civic leaders & emancipatory movements emerging from the anti-discrimination and refugee rights fields to challenge nationalism and nationalist rhetoric. They will conduct two trainings until the end of 2017 that will reach 45 activists (mainly from marginalised groups), who will receive comprehensive mentoring and, alongside implementing their own projects with the added input and learnings, they will also give their input and provide an added value perspective for other European Alternatives activities. 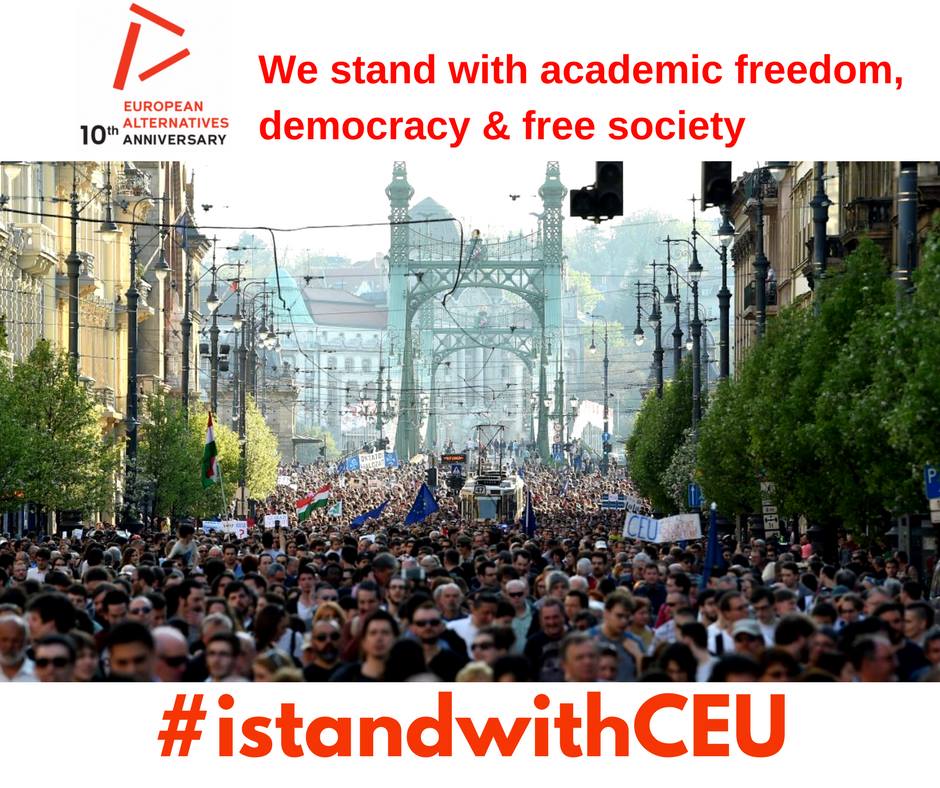