Minim is a collective that amplifies the voice of municipalism by sharing practical and theoretical knowledge, via a community of activists, scholars, journalists, and public officials. 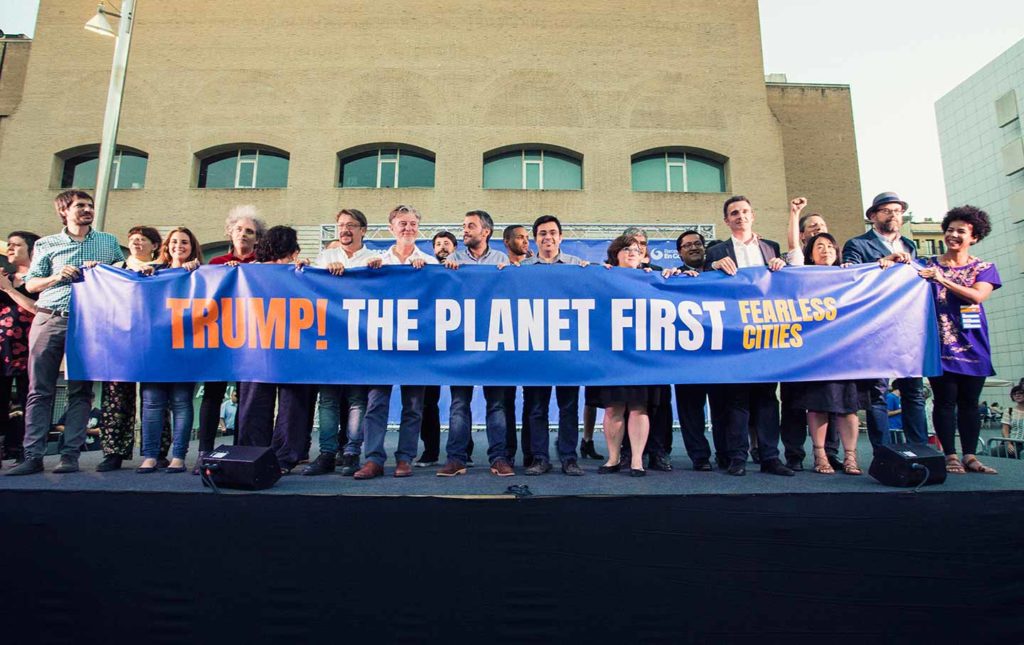 This is a crowd-sourced project that comes as a response to the need to connect and disseminate the work of people, governments and political platforms working on municipalism. With no intention of overlapping the activities already being carried out by the network movement, Minim wants to support it by critically raising issues, opening new debates, promoting new forms of collaboration between platforms, and amplifying the voice of municipalists who have few resources. 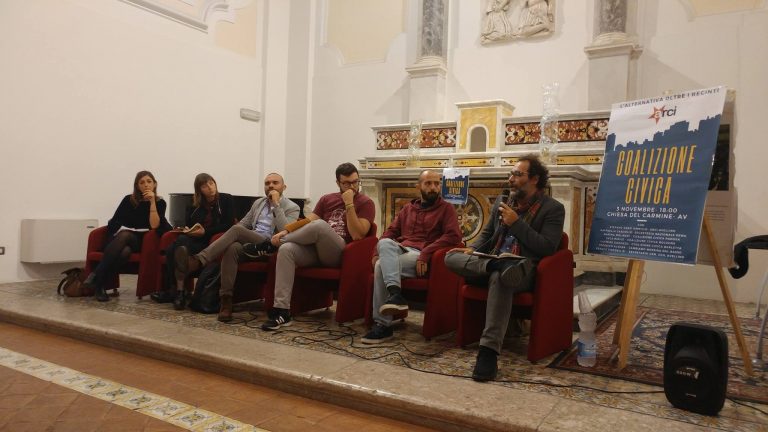 Representatives of municipalist movements from Bologna, Messina, Avellino, Barletta, Padova and Naples in a public event in Avellino. Photo by: ARCI Avellino.

The mission is to promote a more democratic political culture by: 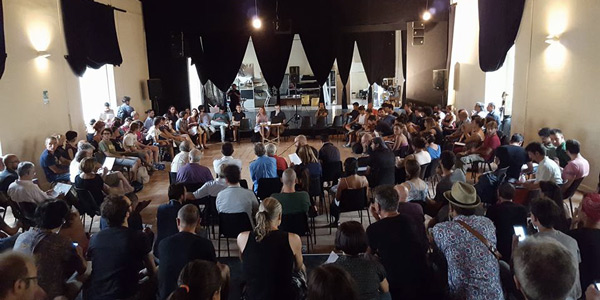 A ‘critical mass’ assembly in Naples. Photo by: Asilo Filangieri.

Their role is threefold: 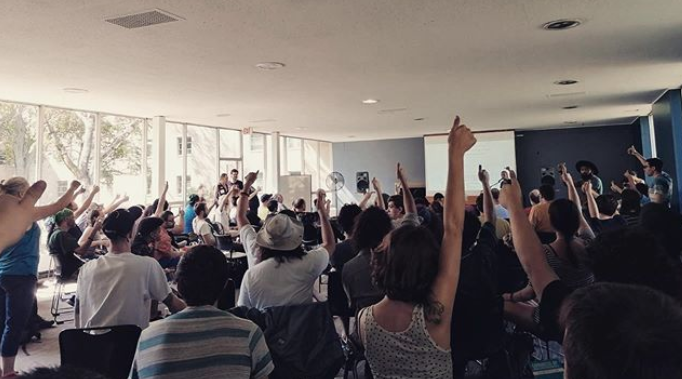 The seed funding from us will result in the curation of a database of different kinds of content, from press articles to reports and academic papers. The collective will develop content in order to publish an online magazine with articles that they assign or receive through a permanent open calls (click if you want to “collaborate” with them). In the future they will also produce longer reports and in-depth studies, meanwhile, they send out a monthly newsletter with updated content. The content they manage can be divided into two main categories: 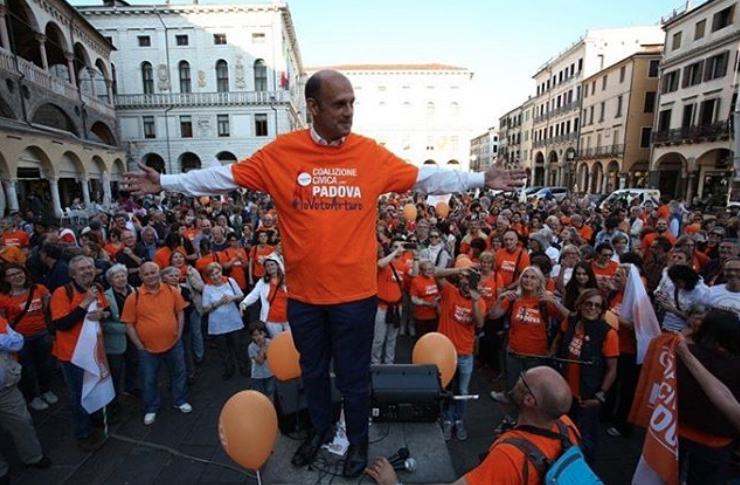