FragDenStaat provides infrastructure for democracy by enabling activists to enforce their right to information. 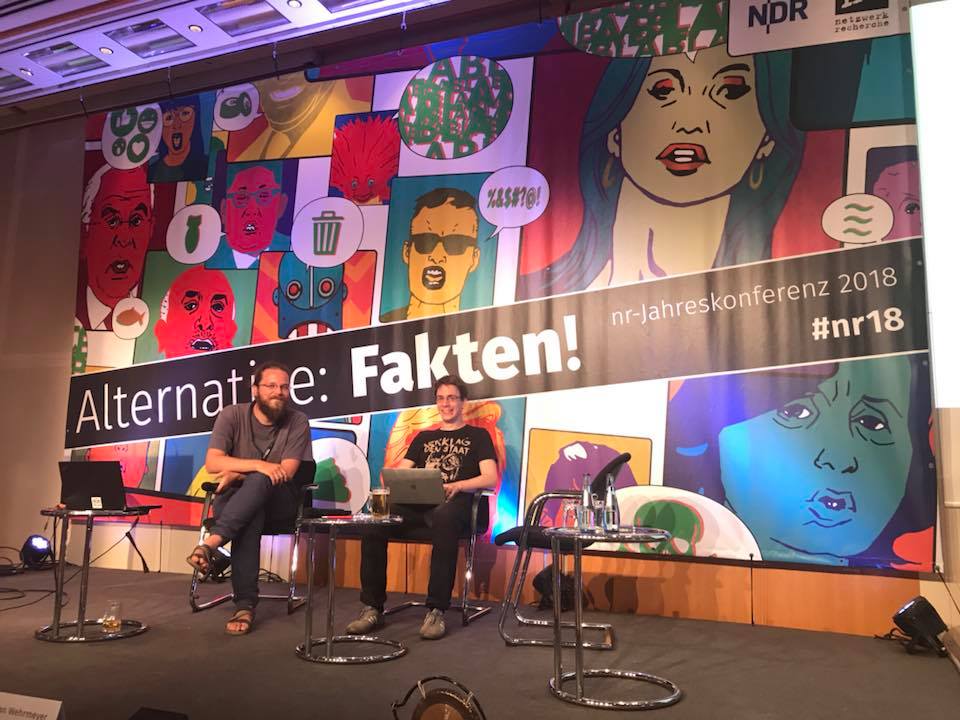 Frag Den Staat (Ask the State) is part of the Open Knowledge Foundation, which has a mission to “create a more open world – a world where all non-personal information is open, free for everyone to use, build on and share; and creators and innovators are fairly recognised and rewarded.”

The Frag Den Staat team is fighting for the enforcement of this right to information. They enable activists to use information for their political goals by providing technical infrastructure for freedom of information requests through their online platform FragDenStaat.de, pursuing strategic litigation and campaigning for more transparency together with other NGOs.

So far, they have focused mostly on German and EU institutions. Numbers-wise, 130,000 requests were filed through the platform by 90,000 people. With their campaigns, they have opened up documents around parliaments and have released all draft laws by all German ministries of the past. Additionally, the team has tackled about 50 cases in court, winning against authorities like the German Ministry of Interior and the German Secret Service BND. Their case against Frontex is pending before the European Court of Justice. 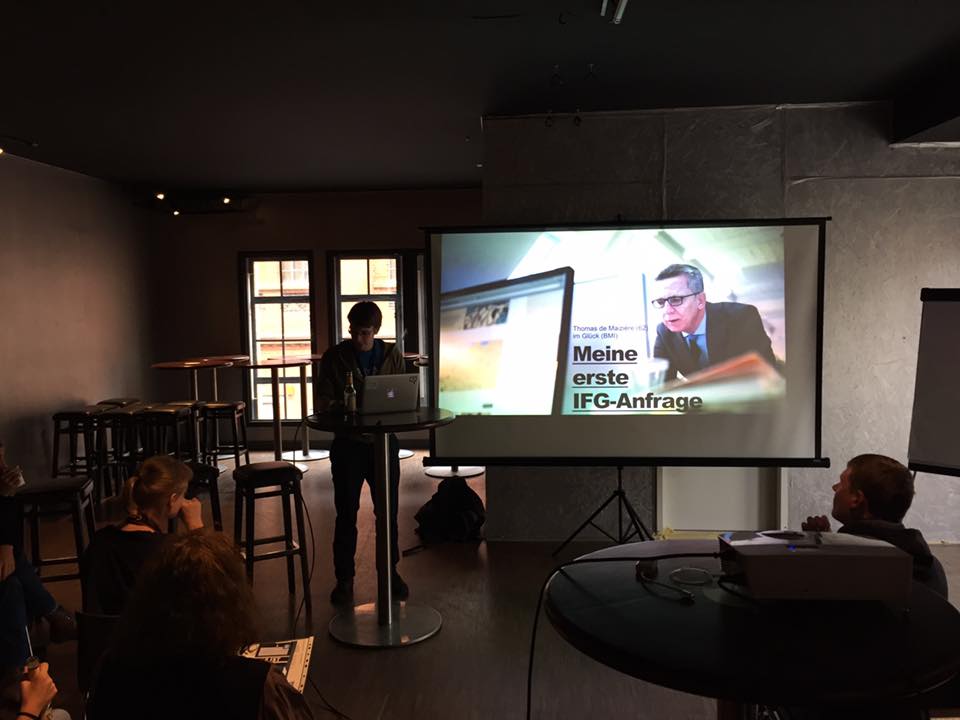 The Frag Den Staat crew want to collaborate with other European NGOs for a campaign to open up EU decision-making and we’re very much on board to make that happen.

Their approach to use freedom of information requests as a tool to enhance activists’ goals has proved useful. Thus, they want to transfer it to the EU level where they are establishing a collaboration with other European nonprofits for a campaign to open up EU decision-making. So far, the final key element of decision-making in the EU, the trilogues, are secret to the public. By having thousands of people request thousands of trilogue documents, they want to build pressure for the EU council to release the documents, thereby opening up this part of the process and making it as it should be – transparent.
As the team wants to build a broad coalition of NGO partners, they are working on an estimated 9 month prep-phase with the campaign starting in September (luckily, remote-working I.T. nerds are generally unfazed by COVID19). 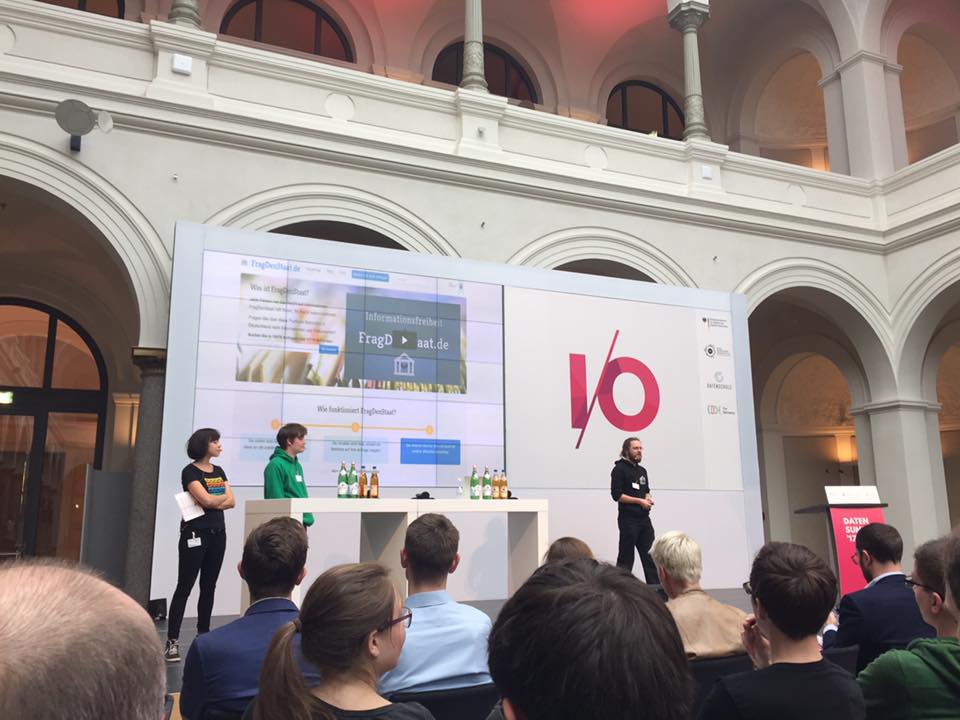 The team presenting at “State of the Open: Work in Progress” at the DatenSummit in the BMVI, Berlin

Potential risks? Especially when it comes to EU topics the biggest risk is that due to the Kafkaesque complexity of the processes people are not interested enough and don’t participate. That’s why the crew will have to lay a special focus on campaign methods that show why EU decision-making is not only important, but can be interesting as well. Challenge accepted and game on!