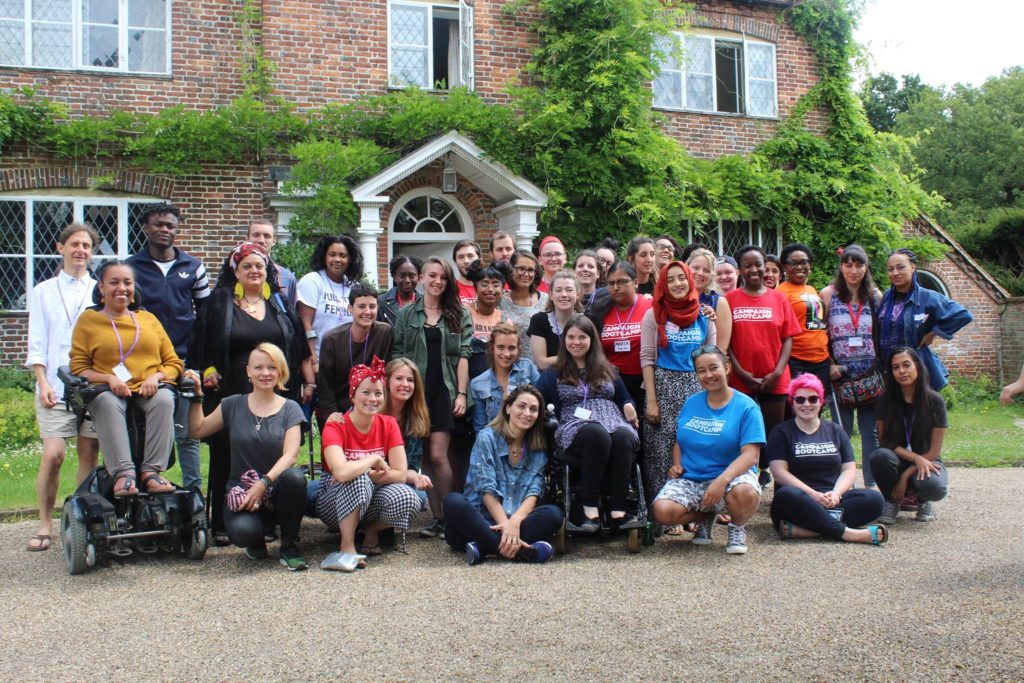 Happy Campers. Diversity is strength and this is clearly exemplified in the cohort of Campaign Bootcamps’ diverse young participants

Campaign Bootcamp aims to disrupt the campaigning sector by building and sustaining a diverse community of campaigners and activists who have the confidence, skills, networks and resilience to tackle the urgent issues of our time. Campaign Bootcamp was created in 2013 due to a concern that most campaigning was doing little to improve the lives of those experiencing injustice and inequality. Since then they’ve developed a fun and experiential programme which gives graduates the skills, confidence and community needed to bring about social change. As they’ve grown the organisation they discovered western democracies have a large and growing ‘democracy gap’. Campaigning is one of the main ways social change happens. However, today campaigning is dominated by privileged, predominantly white and able-bodied people located in affluent areas. This is a problem – as these people are rarely those experiencing injustice and inequality. This democracy gap means that if you’re from a marginalised community, have a disability, have a low income or are a recent immigrant, you’re significantly less likely to vote, be engaged with politics, be satisfied with the present government, sign a petition, start a campaign, or meet your representative. This matters, because the majority of injustices and inequalities occur against those who are already marginalised.

For the last few years Campaign Bootcamp have been piloting the expansion of their work outside the UK. They’ve focussed mostly on Germany and their allies and partners there have helped them secure partial funding to launch a sustainable non-profit which offers training to run effective campaigns. They know from our evaluation that their trainings help people close the democracy gap, by giving people the skills, confidence and resilience to run effective campaigns. 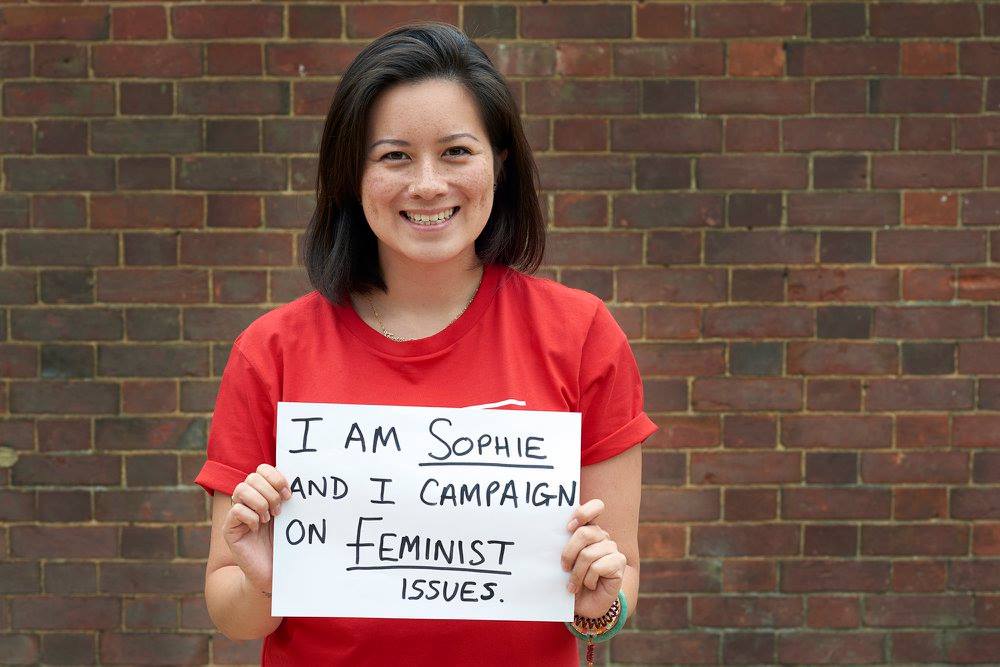 Sophie joined in on Campaign Bootcamp 10 on a Trust for London Scholarship for campaigners tackling inequality and poverty in the capital. Sophie is a feminist campaigner passionate about challenging gender based oppression and inequality, with a focus on austerity and domestic violence

They believe that those with experience of an issue are best placed to act as powerful change-agents and will be the most effective in understanding the needs, the interconnectedness of issues and acting to design and lead transformative and inclusive campaigns. Campaign Bootcamp acts as a facilitator to this process – training the campaigners and bringing them together to learn and collaborate in a way that generates real, inclusive and innovative change in the sector and in society. The Campaign Bootcamp programme is for anyone who wants to make change happen and has already taken their first steps. Generally they fall into two groups – those from existing campaign groups and independent activists. They believe that the best way to build a more effective campaign sector is to break down the silos across society. To ensure that skills and expertise flow across the sector they always ensure they have a mixture of people from large and medium sized NGOs, mixing with people from grassroots groups, small NGOs and independent activists. They have a particular focus on providing scholarship places for activists from small and grassroots campaigns – with at least 70% of each cohort from grassroots campaigns. This is where Guerrilla comes in, to cover scholarships for low-income activists, so that cost is not an obstacle for them to be able to receive this training. Campaign Bootcamp believes change happens when people have the tools, confidence and networks to change decisions made about them. By offering hands-on intensive training and a community of support, we are increasing the effectiveness of the campaigning sector – directly influencing the number of campaign wins achieved. They are achieve their mission by delivering training programmes to campaigners which build their ability to bring about change, currently via two programmes: The Campaign Bootcamp Accelerator (1 year program) & Everyday Activism (short course for first time campaigners, especially from marginalised communities). 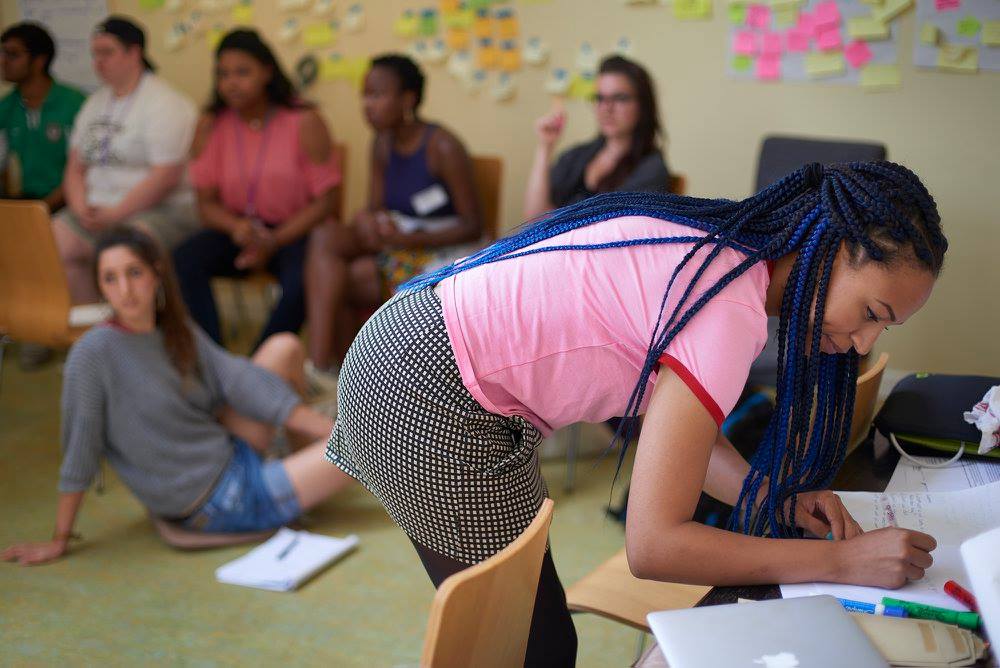 Tamara-Jade was a Bootcamper on the fourth Bootcamp. Since then she has worked on the staff team as the Community and Training Coordinator. Tamara-Jade’s mission is to make sure that those less likely to have access to great trainings apply and get accepted onto our programme. She also forms part of the training team.