Border Violence Monitoring Network (BVMN) is a horizontal network of grassroots organisations united in the struggle for freedom of movement and safe passage, which is mobilised against pushbacks in the context of Fortress Europe.

See the new comic strip and long read from our friends Brush&Bow They spoke to network members Centar za mirovne studije No Name Kitchen & #InfoKolpa about pushbacks along the Balkan Route and the impacts of the Covid-19 pandemic.

BVMN works with the broader goal of ending pushbacks along the EU’s external borders and guaranteeing safe access for asylum seekers in Greece and along the Balkan region. The Network systematically presents its findings (pushback testimonies and wider reports) to advocacy targets at national, EU and UN level, in order to trigger investigations on illegal pushbacks. The aim is to find constructive solutions to end this practice by obtaining stronger engagement from states and the international community, establishing accountability for safe passage and recognising the culpability of EU actors beyond their borders. Part of BVMN is also devoted to building awareness among civil society actors and the wider public about the violence occurring at borders and within state frontiers along the Balkan Route. This is achieved through BVMNs press strategy, social media, public events, visual investigations and artistic projects. 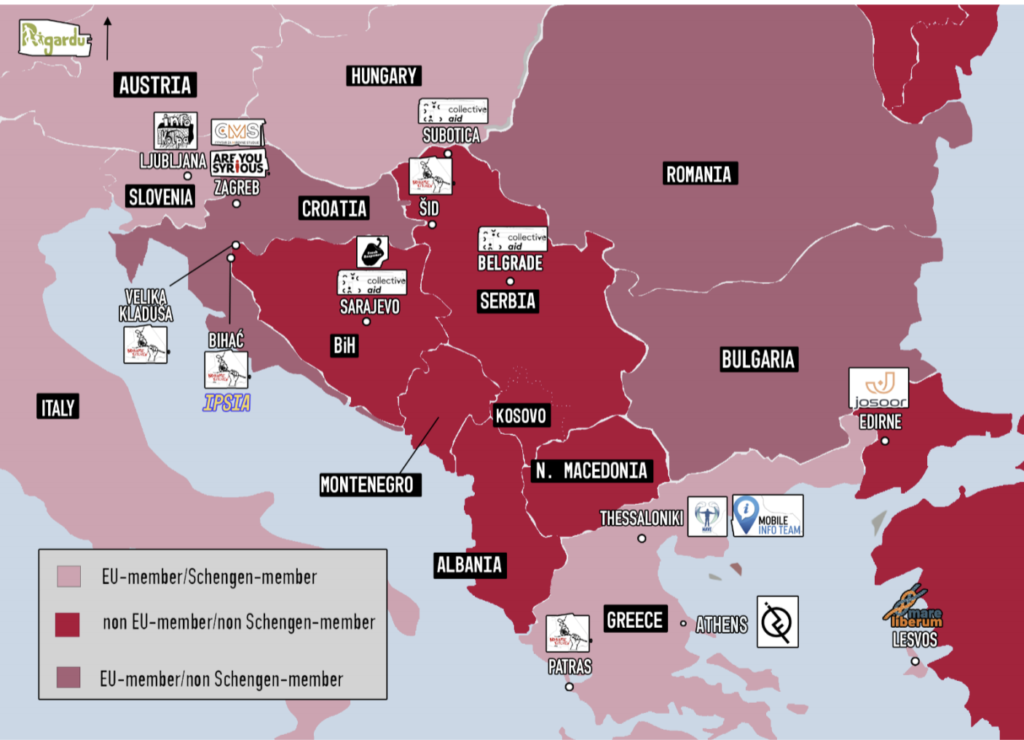 BVMN’s anti-colonial approach involves the “minoring” of Western solidarity structures within the narrative, and gives primacy to the intercommunal support that people-on-the-move themselves inspire; visualised through symbolic encounters such as improvised kitchens in squats, people caring for the injured, and prefigurative mediums such as music, art and video. With this, they seek to problematise the age-old trope that the story begins when the white Western person enters the picture. For this reason the “Drawn to Solidarity” campaign will show primarily solidarity between people-on-the-move in interaction with support of grassroots movements.
It is of the utmost importance to portray that solidarity does not begin and end with Western intervention in the form of aid and support, but rather there is a strong net of intercultural support and interchange that is what makes solidarity live today at the borders. 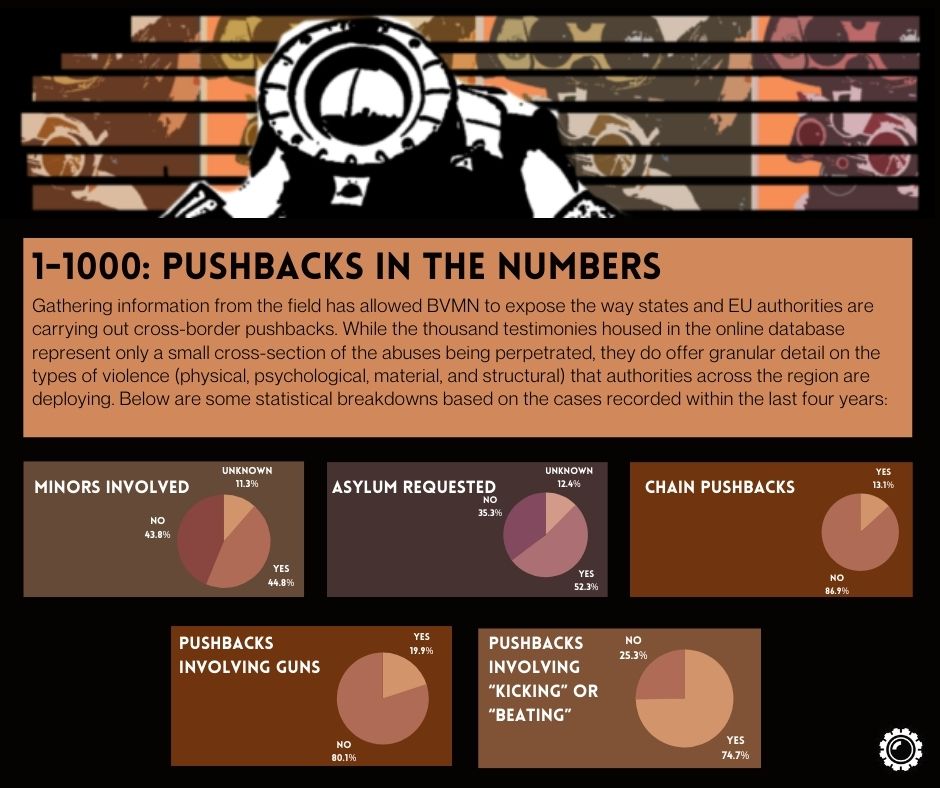 The project Drawn to Solidarity started in September 2020, with the support of the European Cultural Foundation. The funding received so far covered the costs of production of one documentary and one live screening that will take place in November 2021. During these first months of collective work, the groups involved, BVMN and the 14 grassroots organizations, people on the move, the filmmakers Broga Doite and Activists Journalist Brush & Bow, saw the potential of the film to be transformed into a powerful social media campaign, targeting young people, students, activists, policy makers, journalists and media.

Funding for the further implementation of the “Drawn to Solidarity” social media campaign, set to shatter the existing beliefs that reinforce the hostility of border policies and bring to light a grassroots world based on human rights, respect, and solidarity. 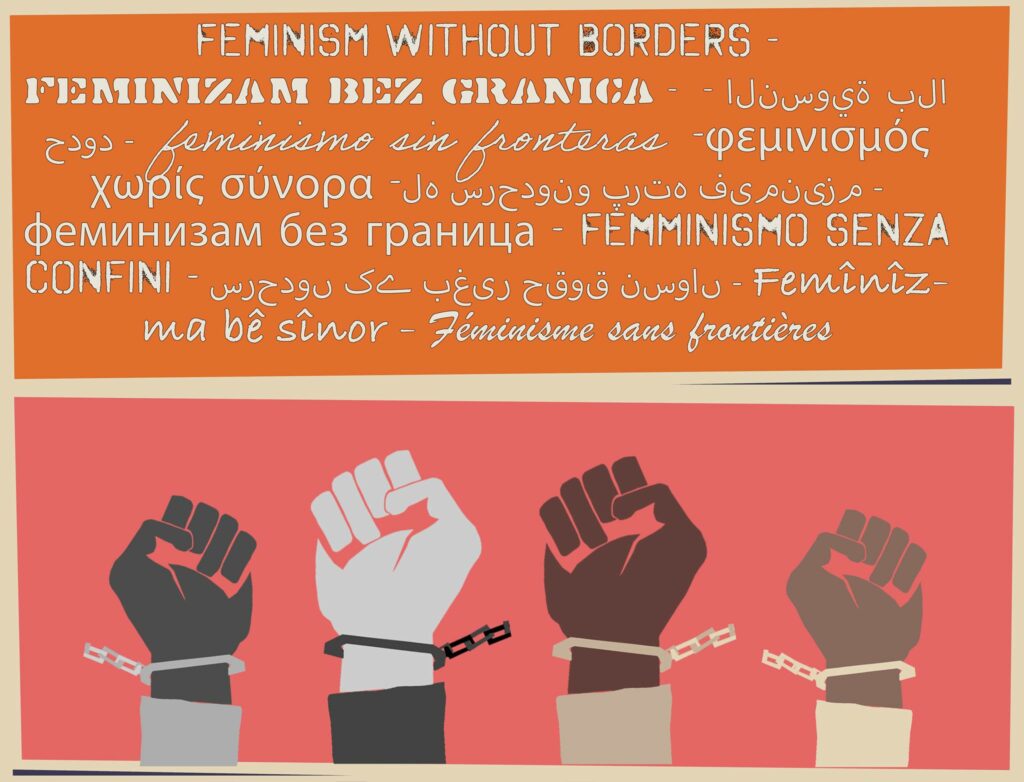 Drawn to Solidarity aims to preserve and expand the culture of solidarity as the key element for keeping Europe an open and shared public space for everyone, showcasing the initiatives of grassroots organisations, in close relations with people-on-the-move, that work everyday to build a different and more equal Europe. The objective with this 8 months social media campaign is to show the human stories of migration, borders and solidarity, a side so often neglected by fast paced and sensationalist media accounts. BVMN intends to re-centre the voices of people on the move in narrating their own experiences, hopes and dreams, and reveal what a different Europe could look like.

BVMN plans to start the preparation of the campaign in September 2021, with 4 months dedicated to the construction of a specific landing page and the social media strategy in different languages (English, Arabic, German, Spanish, Italian, Croatian, Greek) with the support of the 14 organisations members of BVMN.

The campaign will start in January 2022 and end in August 2022. Along these 8 months, a specific landing page of the project will be launched, 6 short teasers will be released every month and 4 public online events will be organised to launch the episodes in full. During the 4 online public events, representatives in the form of people-on-the-move, policy makers, civil society actors and journalists will be invited as speakers to encourage wider discussion that engages multiple stakeholders and seeks to increase the co-production of knowledge in an accessible way.

The events will be published in BVMN social media, shared by all members of BVMN in their social media and among the network of contacts of BVMN, filmmakers Broga Doite and activists journalists Brush & Bow count on. 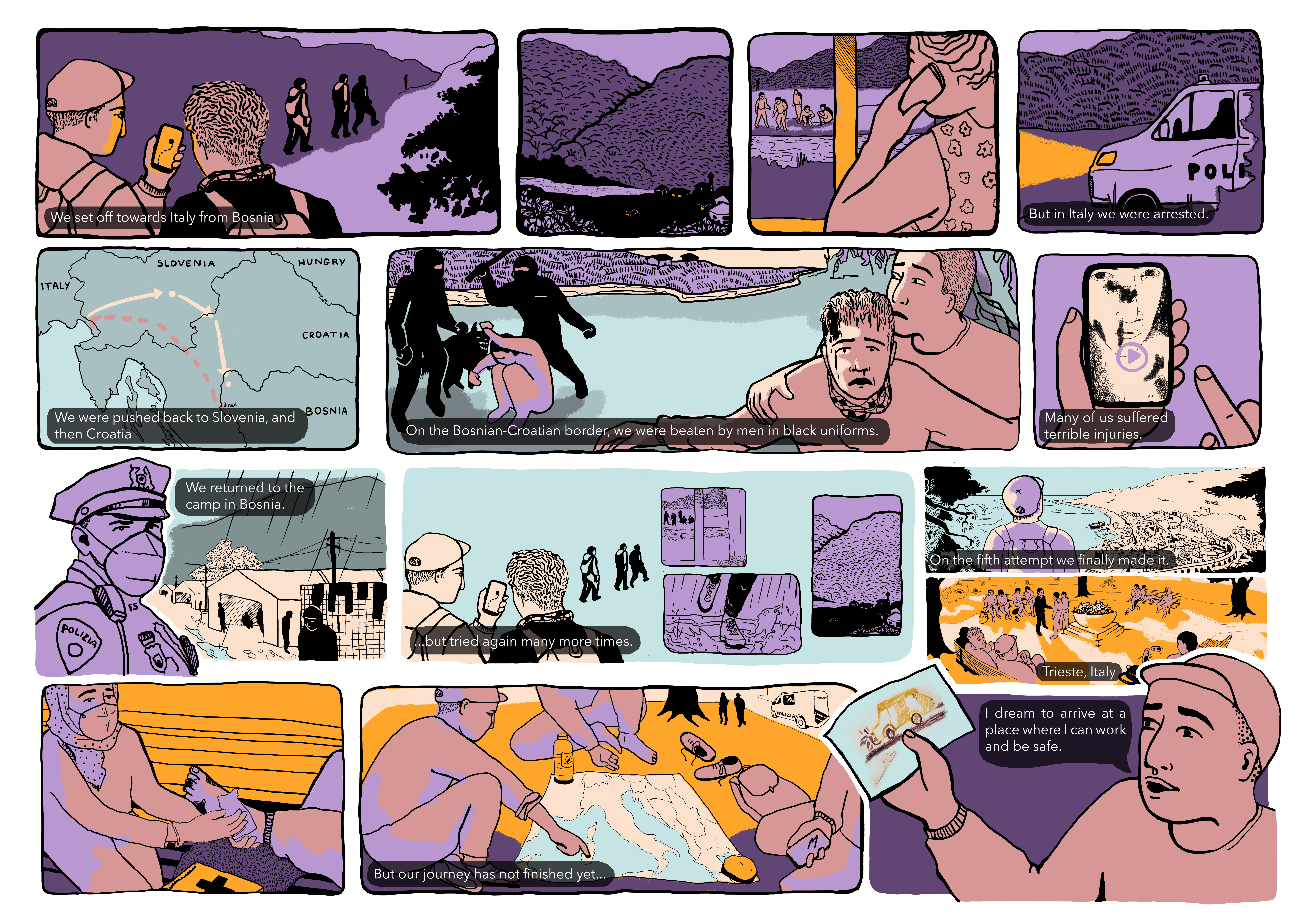