The Artivist Network is a collective of arts-activists and facilitators who work to support movements in more strategically engaging arts, artists and culture, in creating change through the innovation, exchange and dissemination of new forms of political intervention.

They bring colour and creativity to social movements; promoting the strategic value of aesthetics to engage new audiences and to innovate new forms and tactics for intervention. They work to both facilitate artists in being more strategic with their political engagement as well as supporting movements and organisations in better harnessing the power of creativity.

The Artivist Network focuses specifically upon climate justice organising for its power as an intersectional platform to unite diverse movements.

“Art is not a mirror held up to reality, but a hammer with which to shape it.” – Bertolt Brecht

The Artivist Network works to support movements in better harnessing the power of creativity and culture; and to facilitate artists in more strategically engaging with movements in the work of transforming our world. The team works at the interface of art and activism because of the great potential of creativity and innovation to lift up, visiblise and tell new stories; challenge and subvert dominant narratives; and bring new people actively into movement organising. To accomplish this, they focus on empowering activists and artists with new skills, tactics and forms of political intervention. 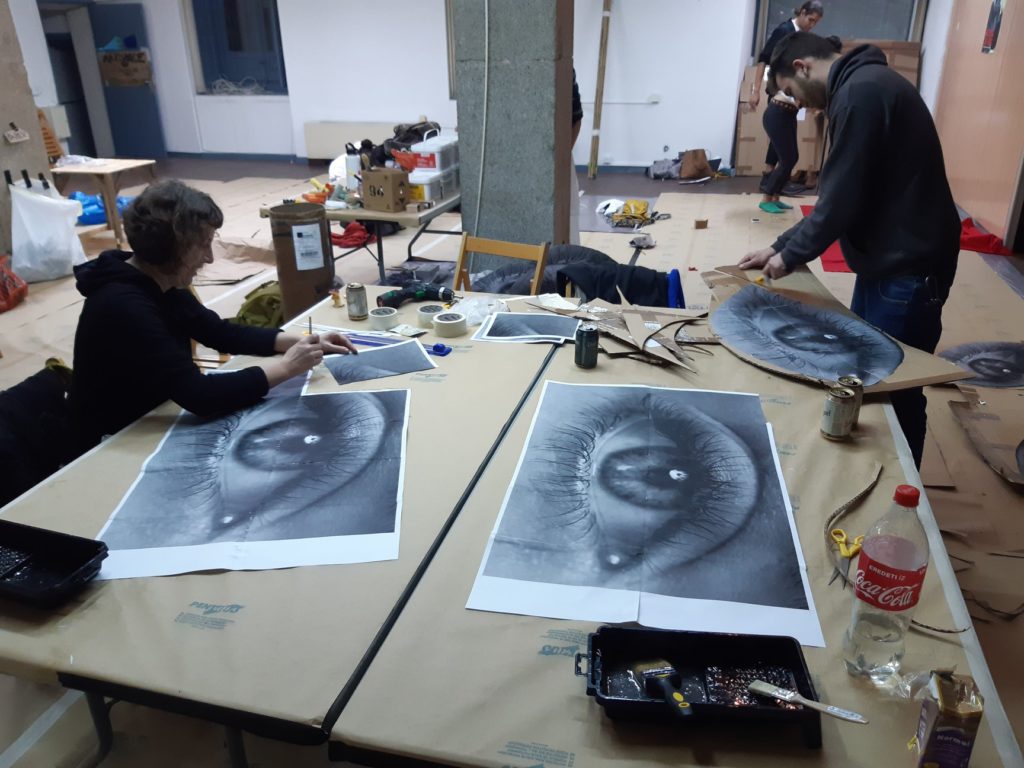 The Artivist Network believes that to successfully challenge “business-as-usual” we must engage in continually remaking, challenging and reimagining “activism-as-usual” in order to reach new audiences and inspire deeper emotional connections with the subject matters at hand. The Artivist Network focuses specifically upon climate justice organising as it is an issue that transcends boundaries and can unite human beings beyond gender, race, sexual orientation, religion, nationality and all the things that we so often like to be divided on. Instead, climate justice organising can truly spark a deeply intersectional, diverse movement. 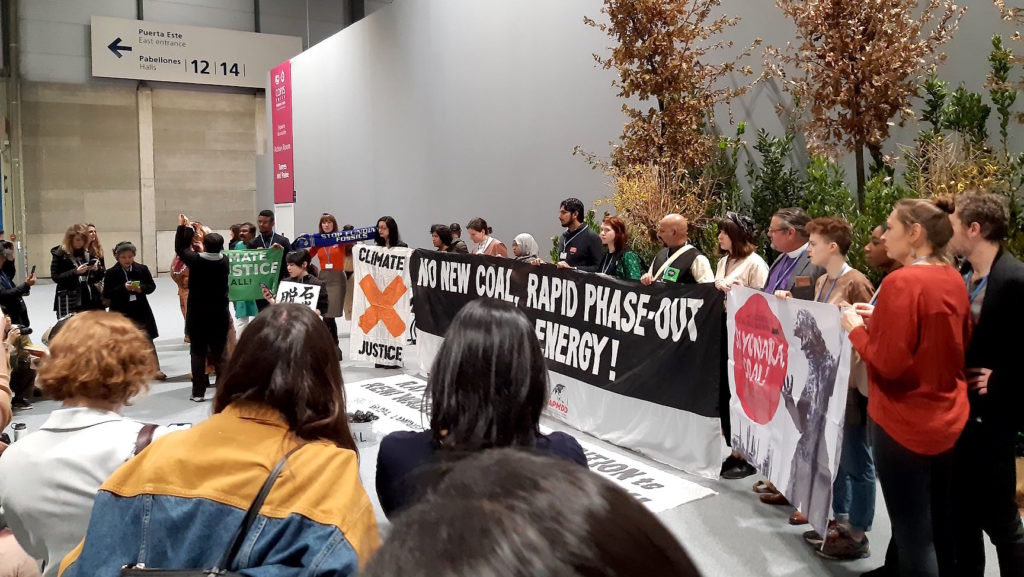 Over the next 18 months the crew will work to scale up their internal capacity, network, and impact through (a) an Artivist Network Gathering and Skill-Share, (b) regional artivism trainings and (c) artist-led projects to better support the rapidly growing climate movement.

The Artivist Network hopes to bring together the best practitioners from their network with new artivists and trainers to build internal capacity, deepen inter-personal and regional networks, exchange learnings and good-practices, and co-create artist-led projects and tactics that can inject new tactics for societal transformation into the rapidly growing European climate justice movement. 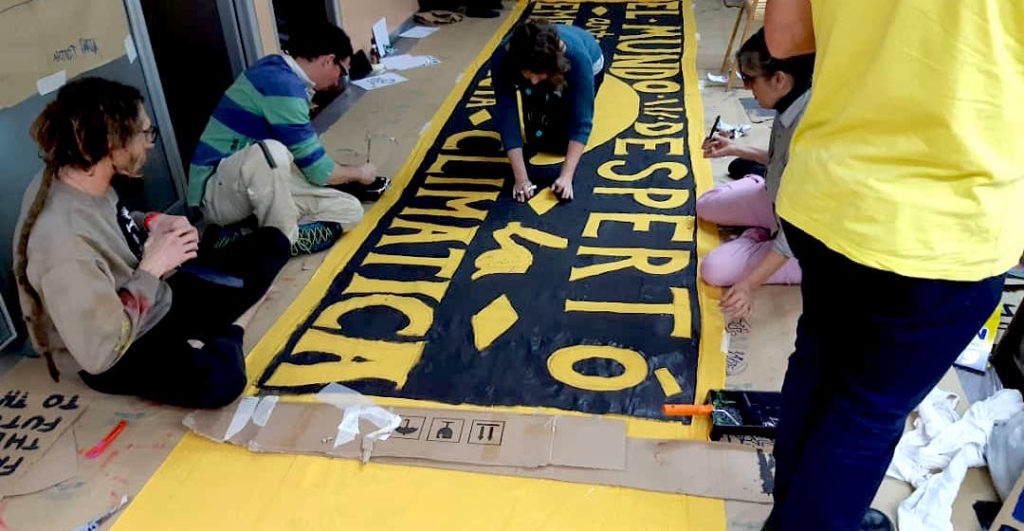 To elaborate a bit on those three key strategies they have identified to build power:

Early in the Spring of 2020, the crew will bring together the best artivist practitioners from their network and across Europe, for a 5-day “Artivist Network Gathering and Skill-Share” with the goal of 1) formalising the European Artivist Network, 2) building capacity as trainers and facilitators through a “Training for Trainers Skill-Share”, and 3) the co-creation of artist led projects that can be carried out by their network members. They will specifically reach out to bring in key artivists from FridaysForFuture and Extinction Rebellion that can actively support these movements. 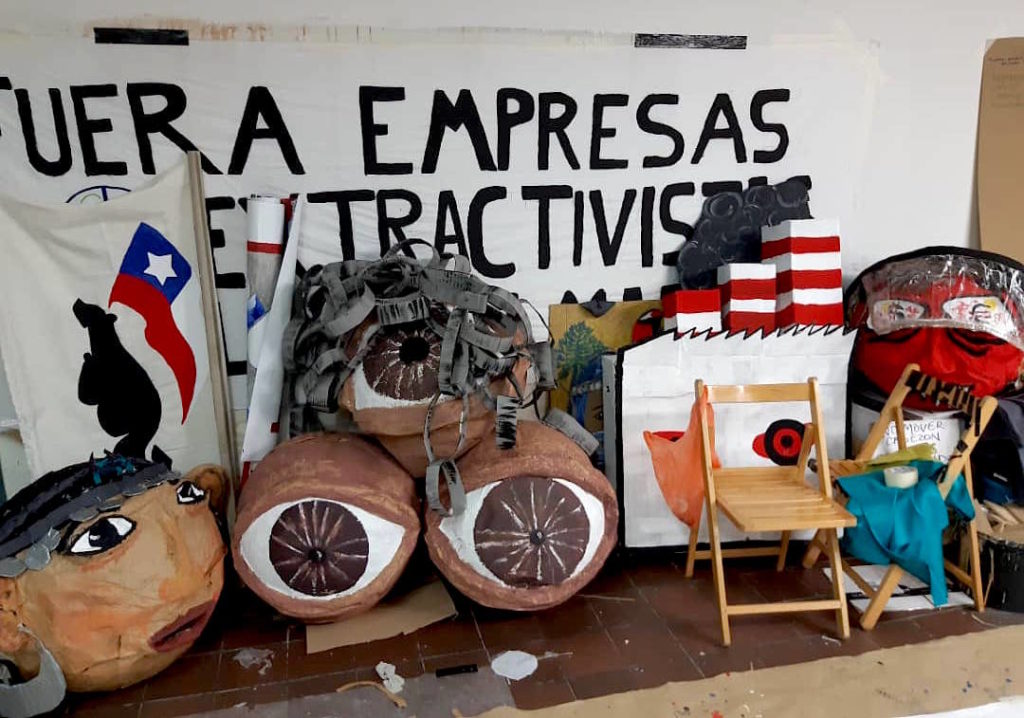 Building upon the “Training for Trainers Skill-Share” they will hold two “Regional Artivist Trainings” in Barcelona and Budapest to build capacity and network among creative climate organisers in Southern and Eastern Europe. These 2-day mass-trainings will look to work specifically with members of local movements with the goal of adding creative capacity to strategic mobilising and campaigning already underway.

At the Artivist Network Gathering, so that instant, tangible outcomes can emerge from the gathering, 2 to 3 original artivist-led projects will be co-created and developed, so that the talk-talk can be turned into the walk-walk. 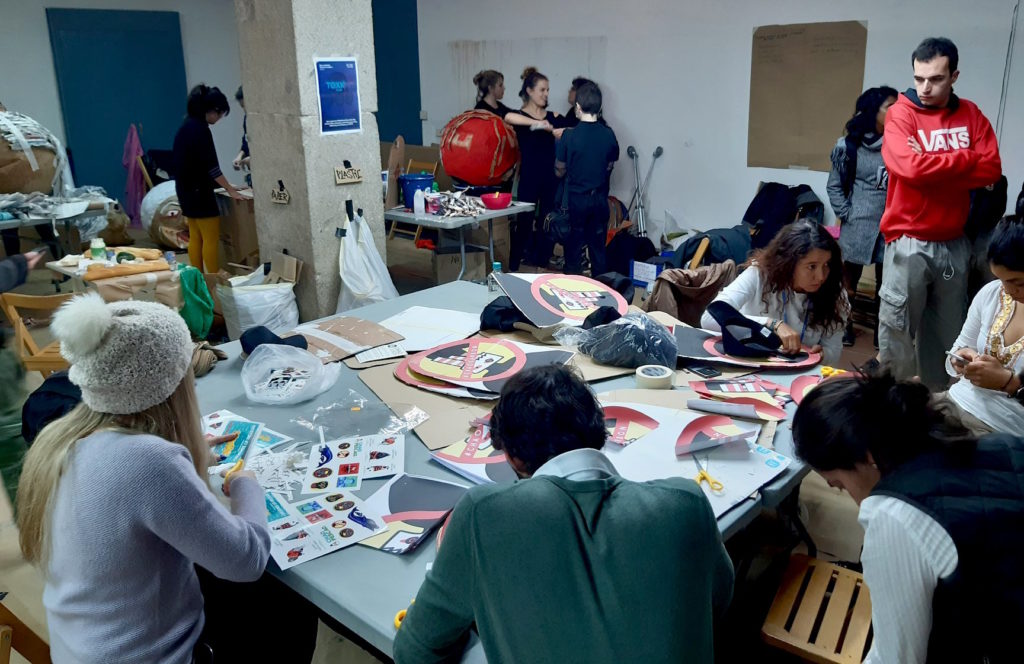