Some Lessons Learned in 2019
by Ivan March

The Washington Post called 2019 The Year of the Street Protest, which tells us, a grant-making Foundation that focuses on resourcing social movements & supporting activists across Europe that we’re focusing on an emergent and increasingly relevant social phenomenon: a street protest renaissance, a wide-scale, global activism reboot, a collective, sometimes-civilly-disobedient-sometimes-not approach to exacting a change in course that we’re taking on this planet. And we learned a few things in these 365 days that could be useful to others who want to get involved in this planetary-course-changing business.. 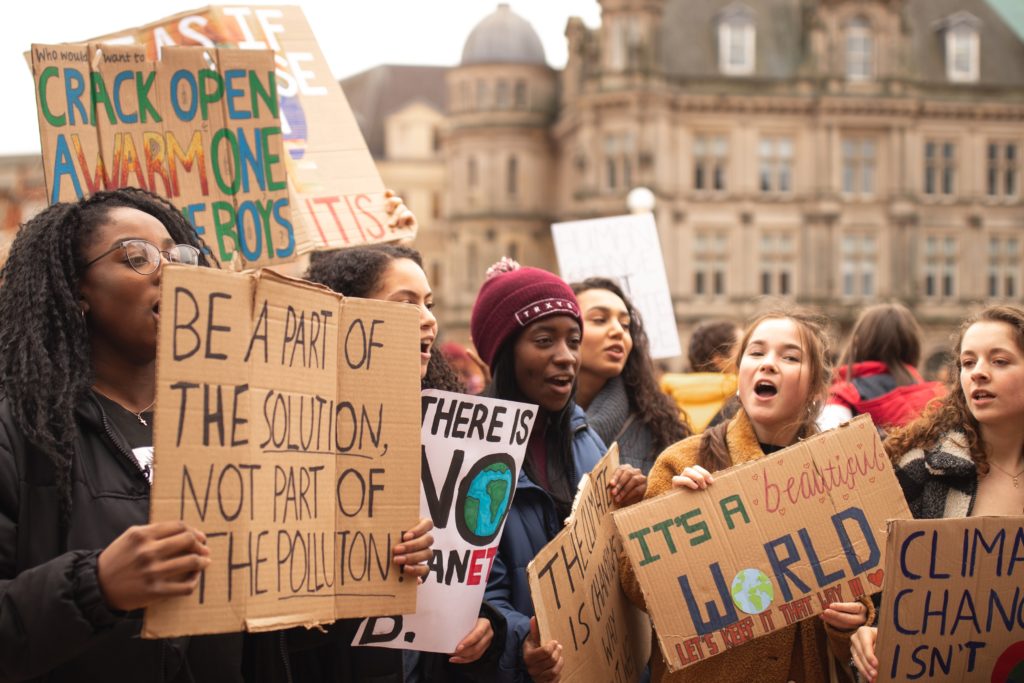 Long-term for the Long-run

Resourcing activism is not compatible with quick-fix, magic bullet or short-cut tactics. It is a long-distance run. It takes time, needs patience and perseverance. It is safe to assume you wouldn’t feed, clothe and take care of your one and then two year old infant and then abandon them before their third birthday. Yet this is so often the case with funders. A project seems cool and exciting when it is new and fresh but then loses it appeal as it becomes yesterday’s news. Social movements take years to coalesce, develop, grow and the most resilient ones are built on close, intimate ties between a diverse group of organisers and mobilisers. So it is important that backers are in it for the long-run as long as there is a marathon to run. Throughout 2019 we gave 8 of our large grants (€10 – 20k) to collectives/orgs we had already given at least one grant to, our largest re-granting rate yet, which means we’re still on an upward slope. Then it’s a balancing act. Continuing to fund the initiatives that really need the support because their approach is really radical so perhaps alienating to more conservative would-be backers, or in a region of Europe that is particularly short on funding makes perfect sense, and there’s no firm cut-off expiry date to funding, at least there shouldn’t be. However encouragement and support in diversifying the funding pool and thereby not being exclusively or overly reliant on one funding stream is a good place to be in, so this is something we try to do with all our grantees, and oftentimes with applicants who we were unable to fund yet we are in the privileged position to know which other foundation might be a great alternative fit.

Lesson Summary: Long-term, multi-year funding is important as is guiding/helping grantees and applicants with funder contacts. 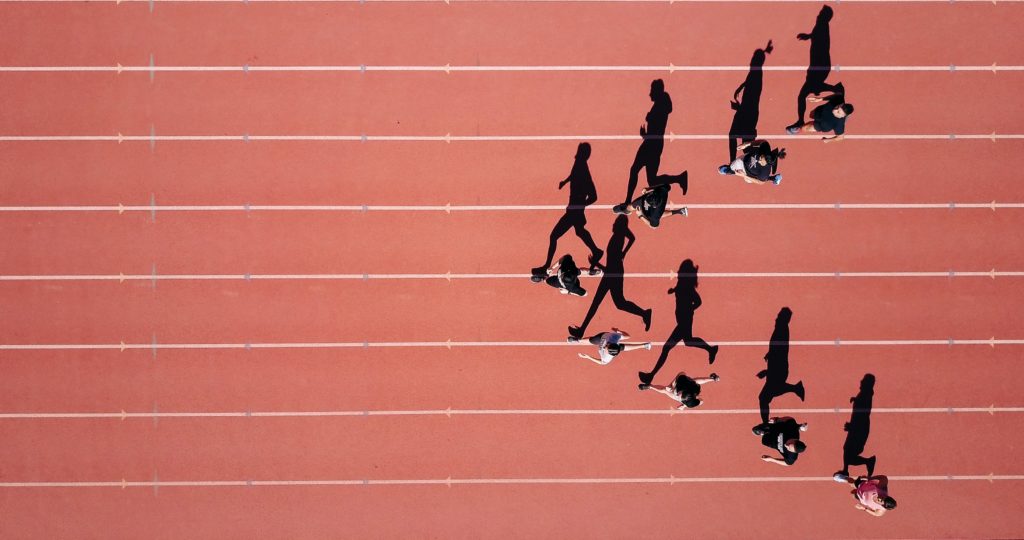 It is a lesson we learned in When Harry Met Sally and it is no different in the dramatic world of funding activism. There are important time windows when people need resources and usually flexible resources they can allocate as they choose, ideally in the form of money in order to carry out a protest, or launch a campaign, or run a training. Many, many people we come across in the ‘activism field’ that are already working voluntarily alongside full-time employment and often family life, one could say they’re stretched rather thin, so alleviating the load in a timely manner that doesn’t require them to wait for an application deadline or ‘funding window’ is a major help. This is why we changed our grant submission and processing protocols this year to a rolling, ongoing application process rather than the two funding cycles in spring and autumn. We wrote all about it here if you want the more elaborate version.

Lesson Summary: Ask yourself constantly how to improve your processes so that they’re better for those who use them. Then improve them.

You Have to Rise Above the Red Tape

Bureaucracy, bureaucracy, bureaucracy. One is constantly confronted by bureaucratic obstacles, globally, and Europe is no different. The paperwork and procedures that are meant to streamline systems or improve efficiency often come to haunt us. For instance we are constantly having to ascertain whether one of our grants is charitable or not under German law (as we are a nonprofit Foundation registered in Germany, thus subject to German law), because if we don’t play according to their rules, they can revoke our ‘charitable’ status. And the law is lagging a bit behind. Many artivist stunts or form of protest or civil disobedience do not count as charitable under German law and so we are unable to officially fund such initiatives. Luckily our Founder is young and very much engaged with the work of the Foundation therefore when such legal obstacles manifest, he is able to fund initiatives directly as a private individual thereby circumnavigating outdates formalities. So if your Founders are either old or disengaged and especially if they’re both, we feel for you, but maybe if you show them this article they might reconsider 🙂

Lesson Summary: Have young and engaged Founders who want to actively rise above all the red tape.* 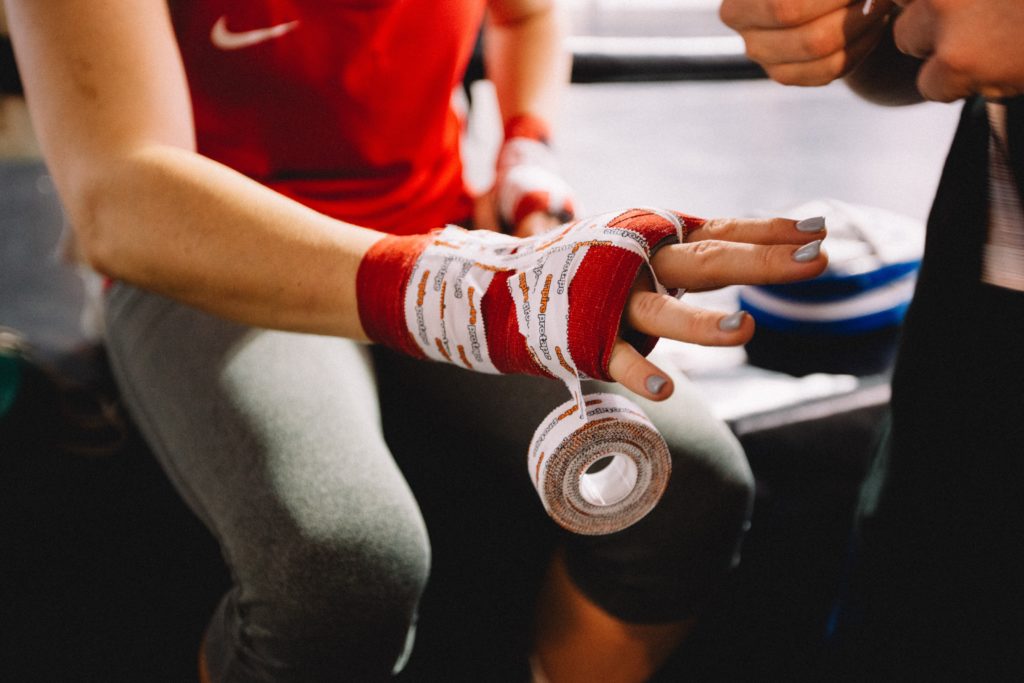 This year we made an exciting realisation. With all the work our team is doing, meeting and vetting ballsy and brilliant activists across Europe, if we had more money in our piggy bank we’d be able to support quite a few more collectives and campaigns without too much additional admin. In other words if we raised some funds over and above the annual budget our Founder drops into our account every year, we’d be able to put these funds into very worthy hands. Because frequently individual donors are somewhat cut off from the more grassroots strata, they’re unsure what or who to fund even when they have the appetite for giving. So we were thinking that as a Foundation that’s amassed a pretty good track record thus far, we could raise funds as an intermediary for grassroots groups who really struggle with their fundraising. We are giving it a shot, and you can read more about our Rad Donors initiative, but it is slower and harder than we thought. A very useful exercise as it is also building our empathy towards all of our applicants who are in this struggle on daily basis. 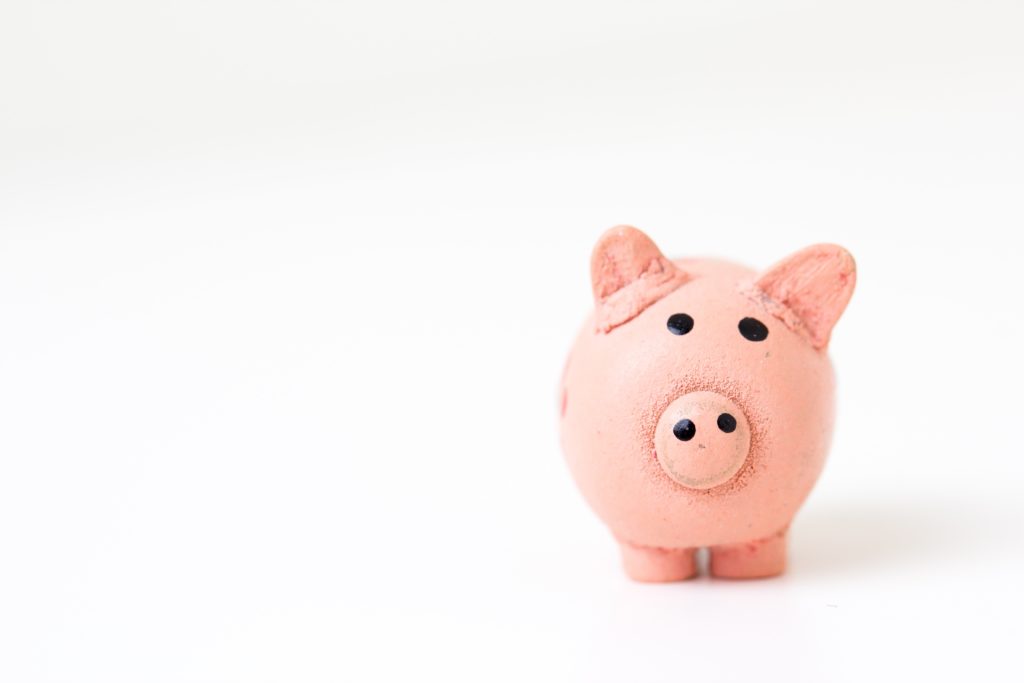 Don’t lose touch with reality. It is very easy for any type of work to mutate from a passion project to menial, procedural and dry paper-pushing. So one has to actively battle against that and the easiest way to do it is to fight routine. Mix things up. Shake the snow globe. If you’re resourcing social movements make sure you are also a part of at least one. Go to rallies, demos, sit-ins, campaign design workshops and all the things you are backing, making sure you’re diversifying your week so that it isn’t just populated with emails, calls and spreadsheets but also some banners and drumming and speeches and marching. Kipling has lots of decent advice in his poem “If”, where he writes that ‘If you can talk with crowds and keep your virtue, Or walk with Kings—nor lose the common touch”, then you’re on your way to figuring some shit out and our Founder’s journal notes from the occupation of a coal mine in east Germany is pure evidence of the power of leaving the office to get the real work done.

Lesson Summary: Make sure you feel society’s pulse in media, via peers & especially on the streets. 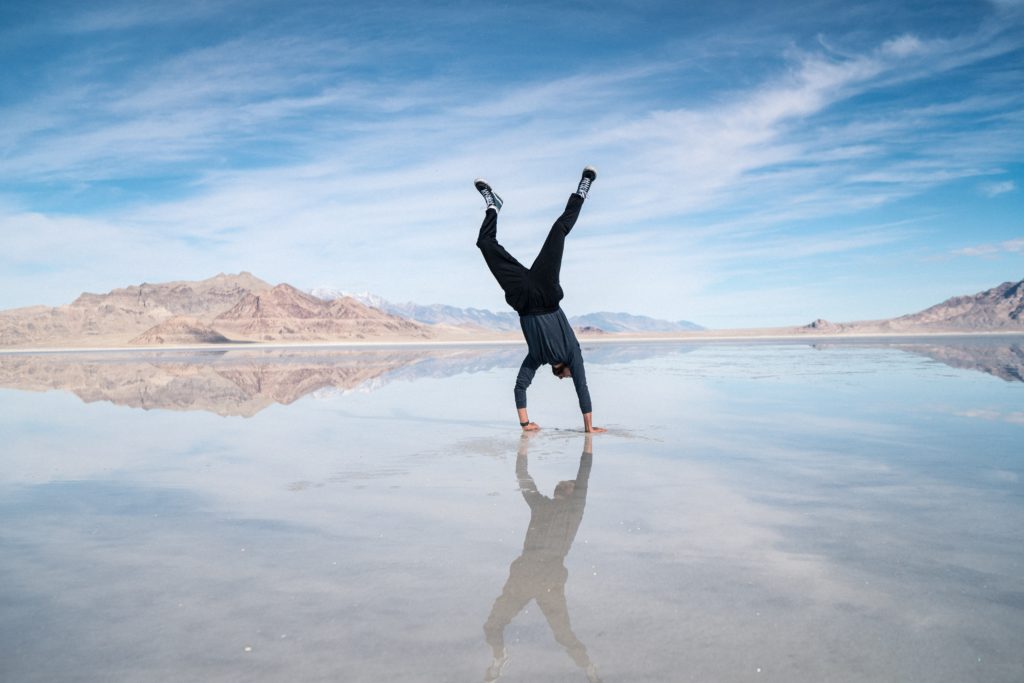 *Yes I am aware this sounds more like a Christmas wish for Santa rather than a lesson, but the hard lesson is really that without a radical shift of the mindset of the person providing the resources, you will always be held back from achieving all the things you’d like and instead of creative empowerment you’ll just be in perpetual creative block.