Go With The Flaw
by Ivan March

We all make mistakes. To err is human. It’s not how many times you fall that matters it’s how many times you get up. There’s a growing movement that has rediscovered the obvious, mistakes are fundamental in learning, and clichés abound. In both the corporate and nonprofit world people are re-understanding that for trust to develop, we need to be honest and a good starting point is to be open about the mistakes we make. Instead of creating a punitive culture that condemns errors, we need to see mistakes for what they really are, the best opportunities for growth. 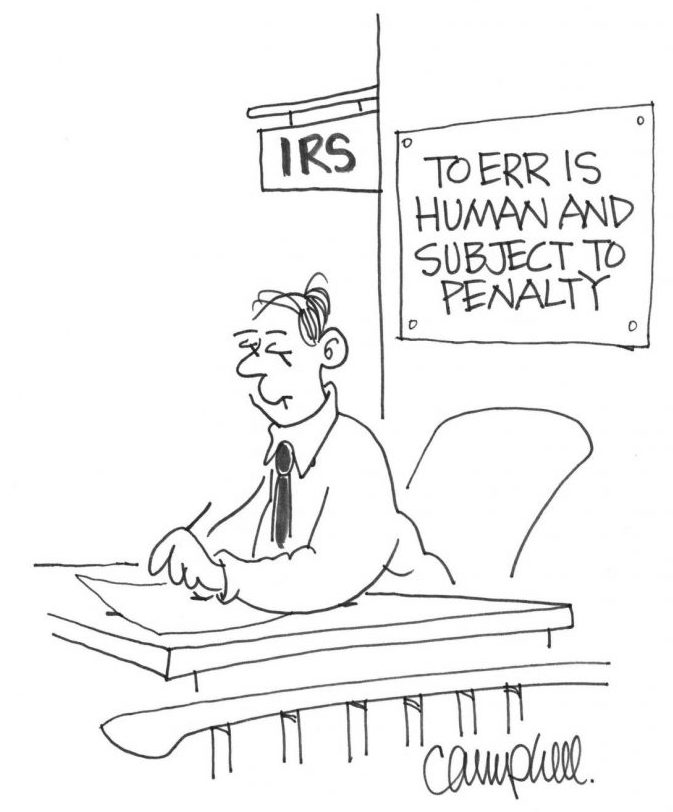 Fuck-up Nights are one such example, where entrepreneurs share the many ways in which they’ve fucked up, and share lessons learned while offering therapy to those frightened to even attempt a project lest they fail. However, philanthropy seems to be lagging behind. Do funders really want to hear all about how the grant they gave turned to dust? Mission not-accomplished? ‘Grantee failed to meet objectives’. They should, because if their grantees are not failing it can mean two things. Either what is being funded is so safe and the outcomes so predictable that there is minimal chance to experiment or learn something knew (aka low stakes = low rewards) or, the grantees are lying. There is also a third option, that grantees are going the full disclosure route and telling funders all that went wrong, but nobody is talking about. If funders are being risk-averse (they are) to avoid failure, this is limiting the potential for experimentation and boundary pushing from the get-go. And since private money is not really accountable to anyone like say a government is to its citizens, private donors are ideally positioned to be bold and experimental. If grantees are lying, then it probably means they do not trust funders with the truth. They fear that funds will be cut off if they admit to things not going as planned and they will sugarcoat failures or omit facts. So funders really need to take the lead and prioritize trust if building solid, long-lasting relationships with grantees is of importance to them.

The Fuck-up Nights campaign has spread across the globe. Time for a philanthropy specific one.

Doesn’t this also mean that the funder’s decision was also poor, if funded project failed? Not necessarily. It could mean that. Because yes, fallible funders, like the rest of us make mistakes. But it can also mean that shit happens. And the question is, do you stop feeding the horse when it loses a race* or do you feed it those extra nutritious baby carrots, comb it’s mane more finely and encourage it through positive reinforcement?

We live in times of filters and hyperpolished newsfeeds, curated ad nauseum to represent airbrushed fictions of unattainable goals. We conceal weaknesses, vulnerabilities and the deeply imperfect aspects of ourselves. Philanthropy is equally culpable, though there are exceptions. The Ariadne Network hosts a lemon dinner every year alongside its annual gathering, where grants managers share their biggest lemons (lemon = fuck-up). While this is certainly a step in the right direction and highly entertaining, the owning-up-to-mistakes culture remains safely locked behind closed doors, offering its cathartic benefits to a handful of individuals. 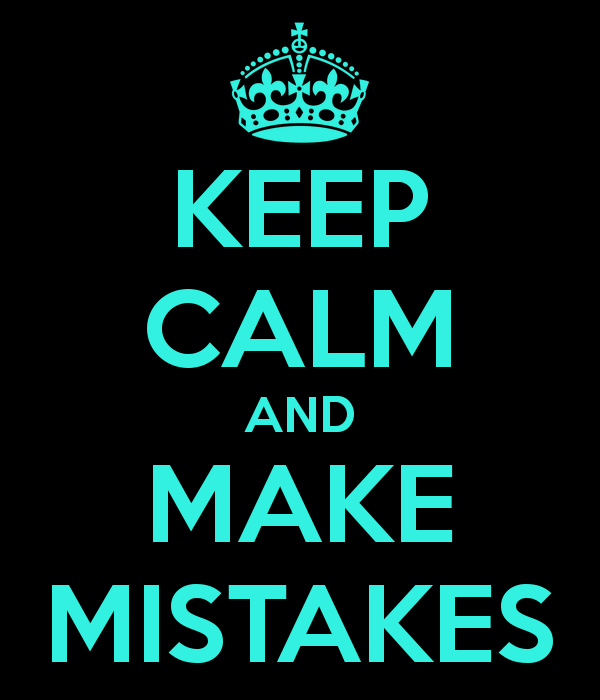 Therefore in order to air out all our dirty laundry and combat the narrative of error-shaming in public we are starting our Go With the Flaw** initiative to boldly state ‘it’s perfectly okay to screw up, just try to learn from it’. As we’re not seeing nearly enough fail mail, our every newsletter will have at least one #GoWithTheFlaw article, unless we manage to not fail in any way between newsletters, I mean, we decide to lie by omission. So, what say you? If you want to join us, use the hashtag and let’s normalize failure, as an integral step in building a wiser society.

*Horseracing is a ridiculous, medieval pastime and should be reserved for nothing more than linguistic analogies.

**We are stealing this name from the Diesel ad campaign, lest we use the clever play on words for something more constructive than selling people another pair of pre-ripped jeans they don’t need.