Why the beginning of the year left us hopeful, not dejected
by Romy Krämer

What if we told you that we did not succumb to depression, frustration, or dejection in the past several weeks? Despite ubiquitous reports about the misdeeds of President Trump and his European counterparts, we are still hopeful.

Why? Just look at what two of our grantee organisations pulled off this January and you might agree that even a wave of shit can leave fertile ground for seeds of hope and mobilisation to grow in its wake.

Both acTVism Munich and Die Integrale are run by people in their 20s and 30s who, unwilling to accept the twisted status quo, take action so as to mobilise others. They organised two events in Munich and Berlin, co-funded by the Guerrilla Foundation, that challenged a broad audience to critically examine what’s happening in the world today and propelled people to become active and engaged. 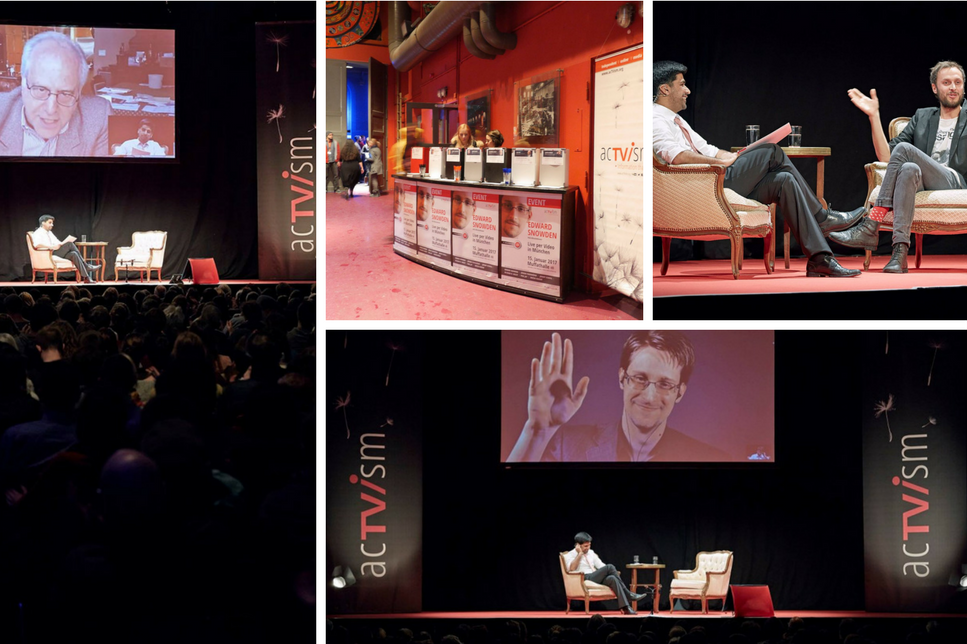 On January 15th, acTVism Munich kicked off the year with a full house for their event on  Freedom & Democracy. About 700 visitors and over 50 thousand livestream viewers were interested to learn from interviews with six experts and activists from Europe and the US. Edward Snowden talked about mass surveillance and his life in Russian exile, the founder of the Real News Network Paul Jay discussed the role of the mass media in the US election, and activist Srećko Horvat emphasised the importance of grassroots movements in creating societal change. You can watch the full four hour event recording below.

While the picture emerging from the interviews might indeed be cause for concern, the event itself and the fact that so many people attended was instead cause for celebration. The acTVism Munich team put up an impressive large-scale event entirely based on volunteer work, according to holacracy principles. The audience was clearly very intrigued as could be evidenced from the animated discussions overheard during the break and after the event. The hope is that some of that energy was channeled towards one of the activist organisations that were present, handing flyers to people and inviting them to get active.

Speaking of getting active. Only two weeks later, on the last weekend of January, Die Integrale hosted an Action Weekend in Berlin on right wing populism. True to its name, the weekend was dedicated to not only understanding this phenomenon, sweeping across a number of European countries, but also to identify ways for addressing it. Over 120 participants, the majority in the 20-35 age bracket, gathered for two full days to get input from and discuss with experts from sociology, psychology, politics and other fields. Not stopping at the analysis, the second day of the gathering was fully dedicated to the development and dissemination of ideas for tackling right wing populism.  Already successful initiatives such as Hass hilft (hate speech on Facebook is turned into a 1 Euro donation for a refugee project) or Kleiner Fünf (goal: keep Germany’s AfD below 5% in the upcoming election) received a platform and found many new supporters among the participants. Moreover, the still active Facebook group that was formed around the event is brimming with discussion, sharing and ideas for where to go on from here.

As long as there are people like the amazing teams of acTVism Munich and Die Integrale, there’s simply too strong a case for remaining hopeful and fighting the good fight. 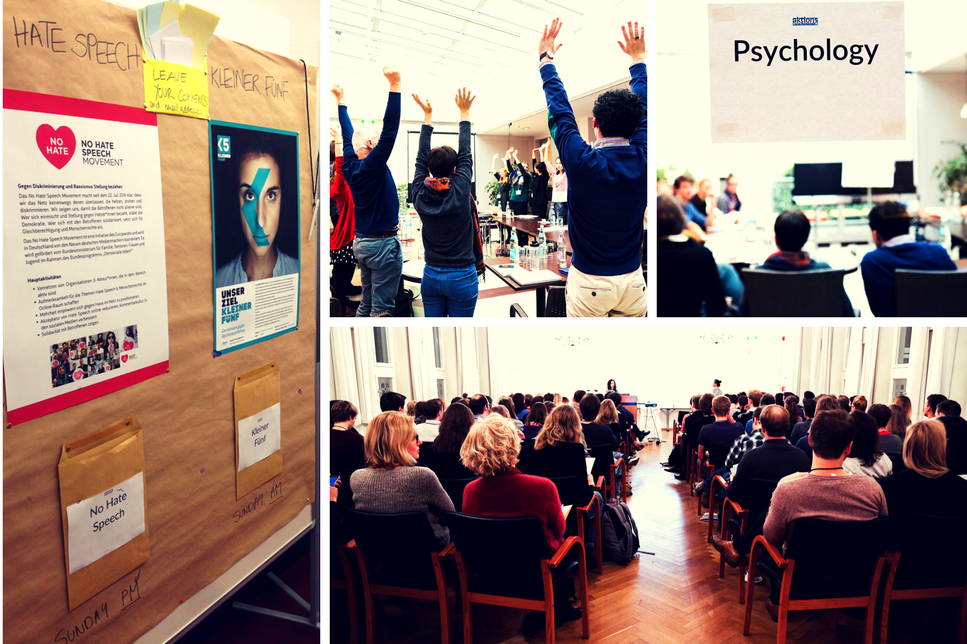 Impressions from the Action Weekend in Berlin @ Alessia Brügel